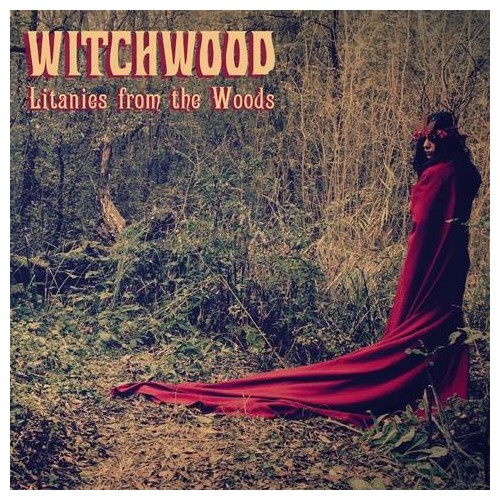 Litanies From The Woods

€21.95
In 2014, from the ashes of the Buttered Bacon Biscuits (BBB), were born the WITCHWOOD. BBB released a self-produced Cd in 2010,\n\nentitled "From the solitary woods", (now available on Cd and Lp - Jolly Roger Records) and positively reviewed by many italian and\n\nforeign music magazines and websites. BBB have played in many gigs around Italy, also supporting important bands like Uriah Heep,\n\nJethro Tull, Bud Spencer Blues Explosion, etc..., they also released in 2013 ?A National Acrobat? cover for the Black Sabbath tribute\n\n?Hands of Doom? for Mag Music Production. After the split, some members of the band, Ricky, Andy, Steve and Sam, have decided,\n\nwith the entry of new member Luca Celotti on bass, to start a new project, the WITCHWOOD. All musicians, active for decades, with\n\npast recording experience with band like Bad Ambition (Andy), Excrucior and Witche's Brew (Ricky) and collaborations with artists\n\nlike Martin Grice (Delirium) and Nik Turner (Hawkwind). Debut album "Litanies from the woods" features ten tracks and is a well\n\nbalanced mix of hard rock, progressive, psych and southern rock with an obscure and vintage 70's attitude. Out in 2015 got a very\n\nexcellent acceptance from public and press, both in and outside Italy, which allowed a strong promotional-push and a deserved good\n\nvisibility on all main specialized webzines and magazines, infact Cd and also Lp first prints went quickly sold out and both are at second\n\npress. Rightly Witchwood are considered one of the best bands from the new "retro-rock" wave and recent "Handful of Stars" (Cd, Lp,\n\nJolly Roger Records 2016), confirmed this.
Artist:Witchwood
Format:LP2 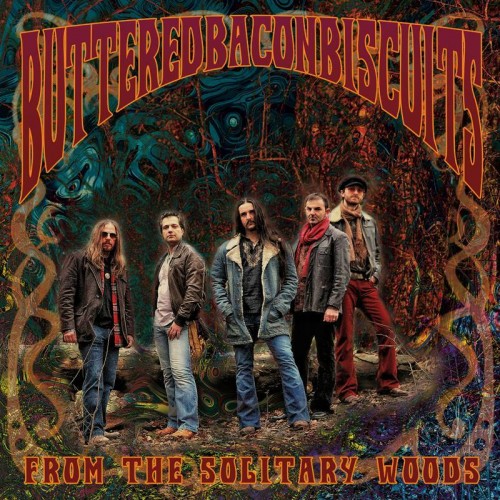 €17.95
The Buttered Bacon Biscuits are born as a side project of other different bands, around in 2008, by the meeting of musicians belonging\n\nto other bands from the surroundings of Faenza and Forl�, but after some months they become a new reality for all the members.\n\nThe band is composed by Ricky Dal Pane on vocals and guitar, Alex Celli on guitar, Alessandro Aroni on bass, Antonio Perugini on\n\ndrums and Stefano Olivi on Hammond/Keys. The agreement inside the band result to be so high that it brings them in a short time to\n\nrecord their first album ?From the Solitary Woods?, which is released at the end of 2009 as self-produced Cd. The album is excellently\n\nwelcomed both from criticism and from the public, getting very good reviews on main italian and foreign magazines and the band\n\nstarts a series of concerts to promote the album, appearing as live-guests in Italy for bands like Uriah Heep and Jethro Tull. They are\n\ninfluenced by many groups like Black Sabbath, Pink Floyd, Deep Purple, Genesis, Uriah Heep, Humble Pie, Allman Brothers, Doors,\n\nNeil Young, Blue Oyster Cult, Genesis, Atomic Rooster, King Crimson, all beloved 70 music, flowed in a sound mixture filtered by their\n\nown personality. Old-school rock music with ballads and psychedelic visions, instinctive and open-minded, in continuous evolution,\n\nnote by note. At the end of 2010, Andrea Palli replaces Perugini on drums and with him, B.B.B. begins to write new songs for the new\n\nalbum, but due to growing personal and musical differences on how keeping on the band, they split and Ricky Dal Pane starts a new\n\nproject, baptized Witchwood, again with Stefano Olivi and Andrea Palli and with new arrivals Luca Celotti on bass and Samuel Tesori\n\non flute. Disappointment for the previous split makes Ricky, aware of the appreciations received with "From the Solitary Woods" of\n\nwhich he's the main music and lyrics composer, even more determined and enthusiast about the new project, reaching its goal:\n\nWitchwood debut "Litanies from the Woods" (Jolly Roger Records) with a so similar title to the previous B.B.B. album, is considered\n\nboth in Italy and abroad as one of the best hard / prog album of 2015, bringing out, deservedly, its great talent.\n\nThis reissue, with a "new" artwork, makes available again, on Cd and for the very first time on Lp format, a great album with huge\n\npotential, then fully expressed in Witchwood, creating infact their roots.
Artist:The Buttered Bacon Biscuits
Format:LP 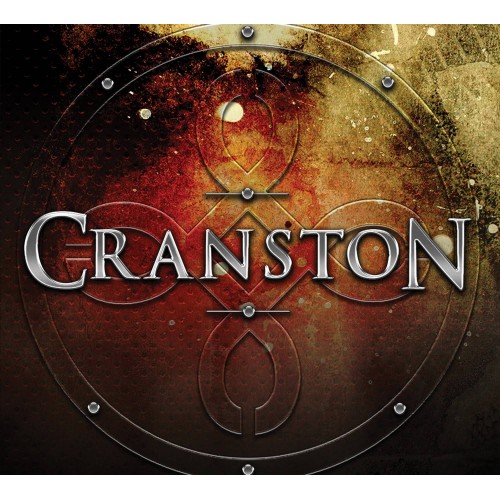 €9.95
Singer, songwriter, multi-instrumentalist Phil Vincent, AOR God Paul Sabu, D'Ercole drummer B.F. D'Ercole, together form CRANSTON. Their new album "II" defies any easy pigeonhole. By turns, they perform melodic rock to accompany a throbbing backline as in "What's it Gonna Take" and "Always on the Run", singing about life, love, and everything surrounding it. Then suddenly dropping a pop song worthy of massive attention in the form of "Wish I Had More Time". Then changing course to insight the metal fury of "Throwin' Down", "Dead & Gone" and "Tables Turning". CRANSTON "II" checks all the boxes. They top it all off with a massive production on par with the most successful albums of our time-- This, all skilfully blended into a seamless flow. 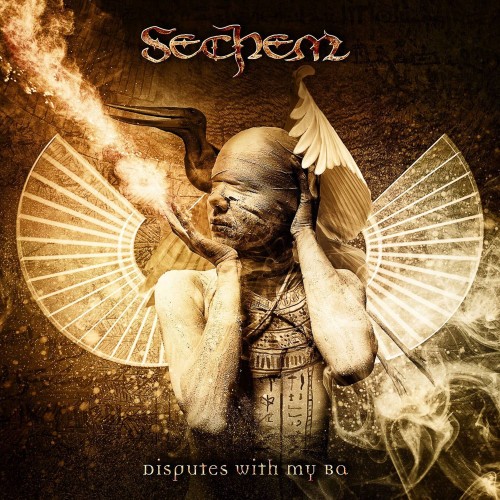 Disputes With My Ba

€9.95
Sechem portray Ancient Egypt in an intimate, unique, and modern style on Disputes With My Ba, with their music representing a fierce combination between the crazy and heavy rhythms of the new subgenres of metal, and the ancient and exotic instruments and melodies from different parts of the world. A passionate and eclectic debut whose music, lyrics, and visual imagery converge in different metaphorical layers, giving life to some of the most recognized ancient Egyptian texts but with a metal twist. Marta Sacri (recorders): ?As ancient Egyptians loved games and making art with words and images, we tried to imitate this type of writing that has multiple meanings, so this album is a double voyage: on the surface, it?s the listener?s trip to ten songs that try to mesmerize them with the words of the scribes, accompanied with ethnic sounds. The second voyage is personal and contemporary so, through our particular interpretation with heavy and powerful riffs and insane guitar solos, anyone can feel a close connection with this ancient world?. Disputes With My Ba was produced by the creator of Oriental Metal itself, Yossi Sassi (ex-Orphaned Land), mixed by Arie Aranovich (Angra, Orphaned Land), and mastered by Jonathan Jiacobi in Israel, and exemplifies the complex evolution of modern metal, as it has a huge variety of sounds blended together: from djent riffs and pure oriental metal (?In Search of Immortality?), from stoner (?Rusty Nail?) to crazy power metal solos (?An Epic Journey To Yam?), from traditional Folk Metal (?Horus & Seth?) to jazzstyle melodies (?Bird in a Cage?). 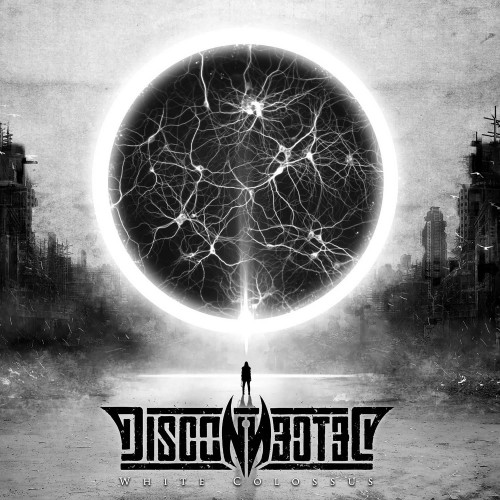 €9.95
As French tradition requires, it needed a rival response to the English and their Modern Metal embodied by ARCHITECTS. DISCONNECTED is this counter-attack.\nHeir of the French (GOJIRA, HACRIDE) and American styles (DEFTONES, ALTER BRIDGE) DISCONNECTED delivers with � White Colossus � a technical album, rich and melodic.\nA colossus of marble, one would say, because their music is powerful, precise, and luminous. The production, signed Fran�ois-Maxime\nBoutault (BEHEMOTH, DAGOBA), brings a clarity to compositions that often venture into electronic experiments, singing alternations specific to Metalcore and technical riffs finely executed and devilishly enjoyable.\nDISCONNECTED reminds HACRIDE in its will to propose progressive tracks marked by a diversity and a complexity which have the power to catch and to explain the meaning of the word catchy.
Artist:Disconnected
Format:CD DIG 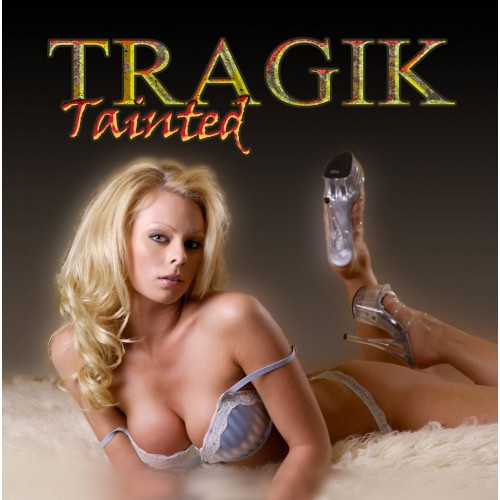 €9.95
Rock Company are happy and proud to continue their relation with Tragik, the US melodic rock band. So please enjoy the 7th album by melodic rock band TRAGIK. Featuring Phil Vincent, Dirk Phillips, and Damian D?Ercole. Their new release, ?Tainted?, is a natural progression from their 2015 classic album ?Come and Get It?. Including 12 creations of melodic rock, ?Tainted? will please fans of Dokken, Winger, Def Leppard, Scorpions and The Beatles while adding a unique flavour consistent with the Tragik name. Melody, crunch, power, distortion, and layered vocals all blended together into a melodic rock album begging to be heard.
Artist:Tragik
Format:CD DIG 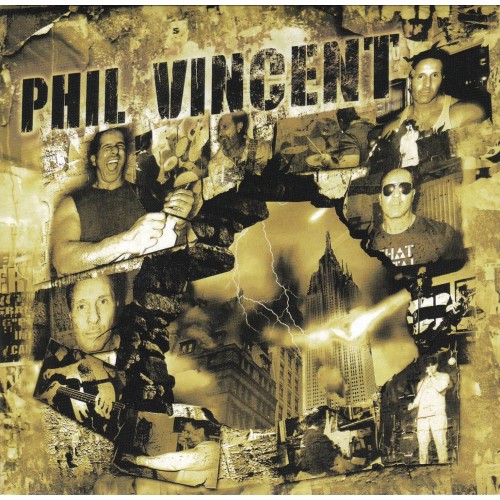 €9.95
Incredible, album XX of course marks the twentieth solo release from American singer and multi instrumentalist Phil Vincent. Also known from his work with Legion, D'Ercole, Tragik, or Forest Field, to name a few, Phil continues to raise the bar. So here are 11 more hard rocking yet ultra melodic songs for you to enjoy!
Artist:Phil Vincent
Format:CD DIG 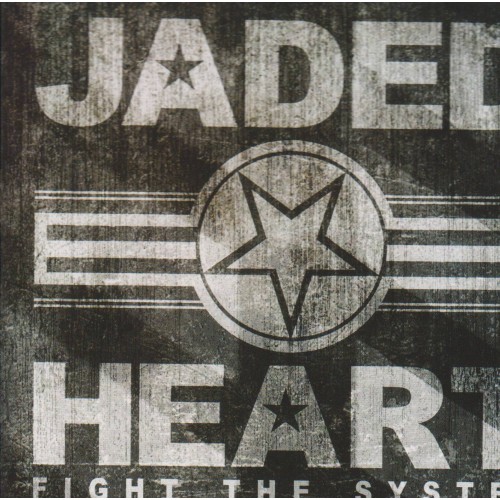 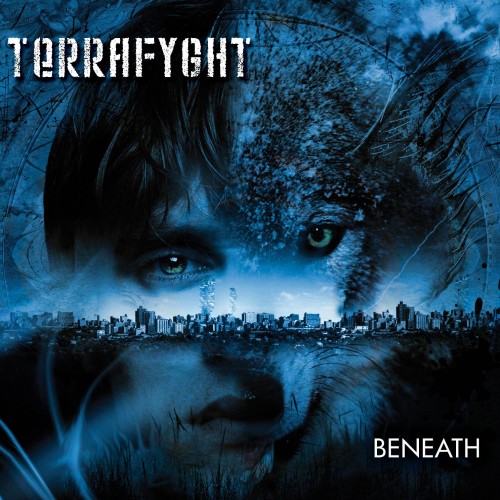 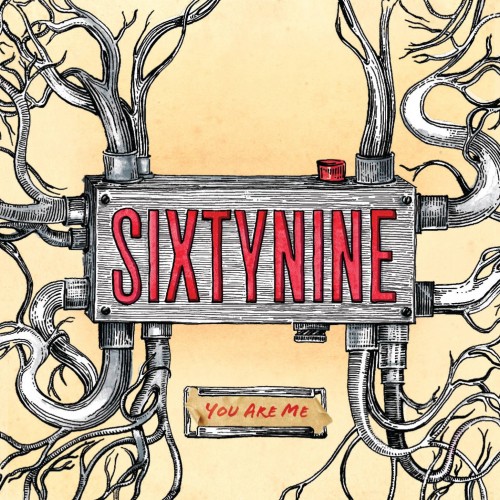 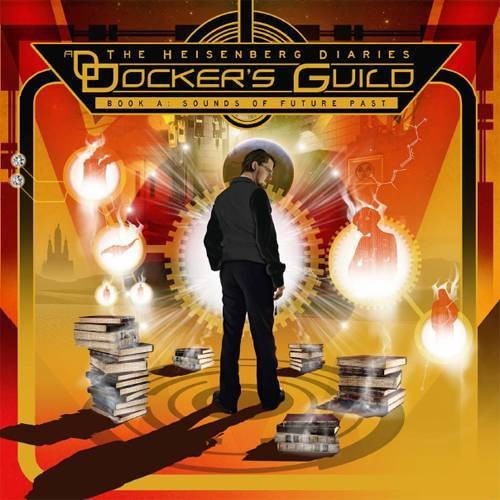 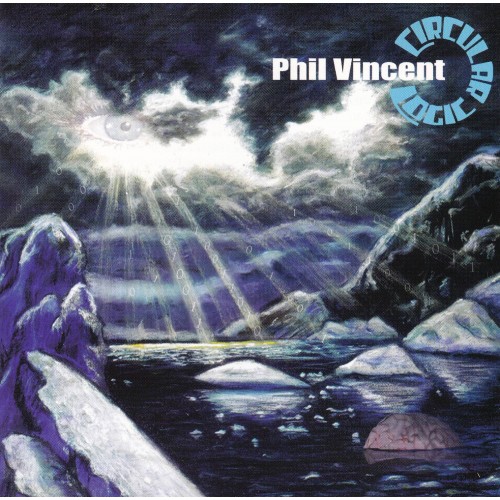 €9.95
From 2002 comes the seventh solo album from the remarkable Phil Vincent. This time hitting you with a double disc! Each disc delivers 10 songs and all of those are sure to get your rocks on :)
Artist:Phil Vincent
Format:CD2
This website uses cookies to ensure you get the best experience on our website