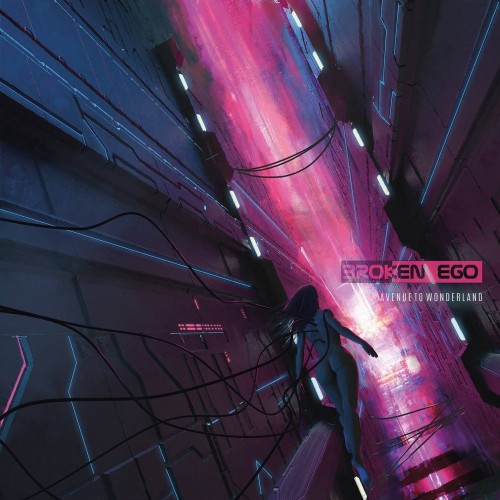 €9.95
BROKEN EGO are back! After their debut ?Love & Decay In 16 Bit? [EP] (Edelbrand Records, 2011) the formerly Industrial Band sheds their Gothic-Image and shines latterly in a Glitter-Pop outfit. The dynamic liveband around founding member Chris Ego presents their new album: ?Avenue To Wonderland? is the designated name and it is expected to be released in november 2018. Taking the early 1990ies-Electropop Viennese artist Chris Ego combines vivid soundscapes with moony textures based on rock guitars and synthesizers. That build the very sound of the eagerly awaited longplayer ?Avenue To Wonderland?, that is due to be released. The brand-new album bribes with catchy melodies, danceable rhythms and sing-along choruses. That being said BROKEN EGO is becoming anew and positions bold in the neon-colored spotlight of Electronic Pop/Rock. On the one hand the obvious image makeover moves the band towards the current hype of Retro Wave. On the other hand the content resembles in a buoyant sentiment. Lyrically speaking this time it is all about finding a new love and enjoying life to the full. The first single ?Get Away? depicts in an exemplary way putting out of sorts and takes the audience on a journey to the anticipated ?Wonderland? ? that particular place where no secret fantasies must be hidden.
Artist:Broken Ego
Format:CD

€9.95
Slowrun is a Finnish band that presents variety of sounds and musical styles that flow from instrumental post rock to ambient soundscapes. The band paint atmospheric scenery with strong melancholy, joy and clarity - Reflecting the stillness of mind, rage of heart and yearning of soul.
Artist:Slowrun
Format:CD 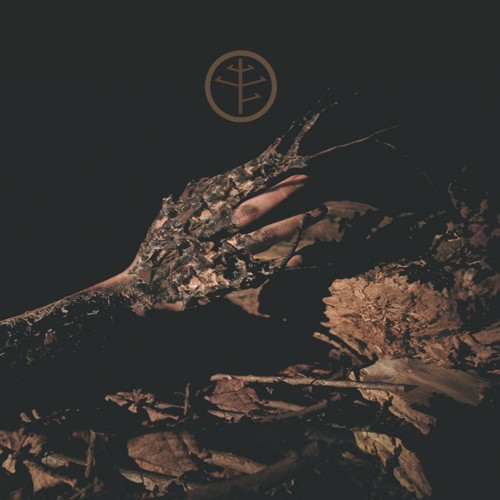 €9.95
The debut album by a band from St. Petersburg which performs instrumental music in stylistic frames varying from heavy doom metal saturated with tones of distraction to resonating ambient, partly light and airy, partly resounding and deep, inviting a listener to follow. As if the water column flows you away from the stony cliffs and then covers you, taking deeper and deeper, without a chance to come back. The quartet was formed in 2012 by three former members of Inter Arbores and the guitarist of post-metal band Ypres.
Artist:Sequoian Aequison
Format:CD 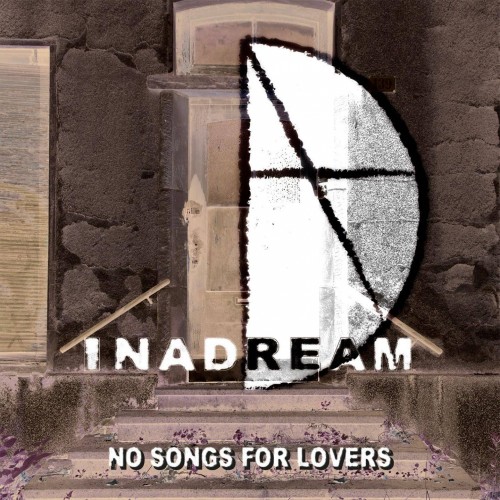 No Songs For Lovers

€9.95
INADREAM from Bochum are going to release their debut album on ECHOZONE in November 2019. The band’s musical orientation is clearly directed towards 80s post punk.
Artist:Inadream
Format:CD 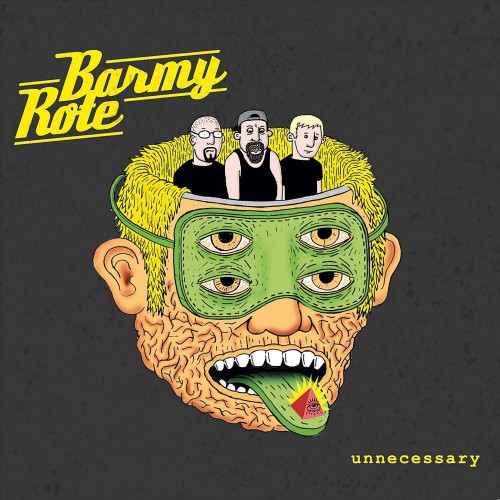 €11.95
Barmy Rote is all about varied, handmade rock music.
Artist:Barmy Rote
Format:CD DIG
This website uses cookies to ensure you get the best experience on our website