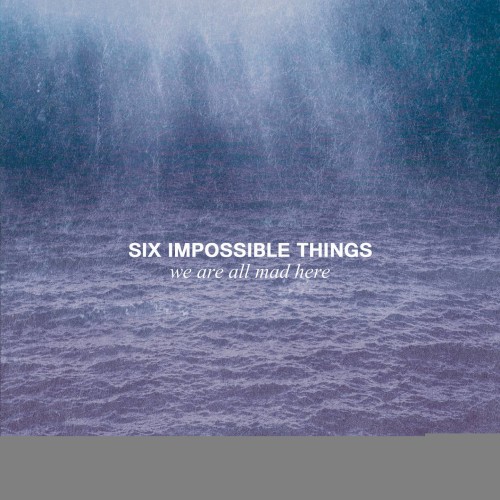 We Are All Mad Here 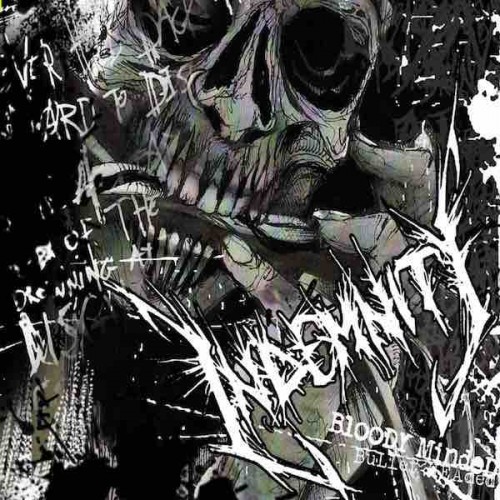 €9.95
OVERVIEW: The band define their style as "Raw in Punk and D-Beat wallowing Thrash Metal with a slice of Hardcore". Formed as a bunch of angry kids in 2005, it took a while for the band to strength their line up, starting their first gigs at local bars, defining the genre of the band, until the point Indemnity performed in the whole country, from small clubs to big stages.\n\nAfter releasing the demo "Violent Opposition Threat" and a first LP "The World is Beautiful For Those Who Live In Another
Artist:Indemnity
Format:CD
(0/50) 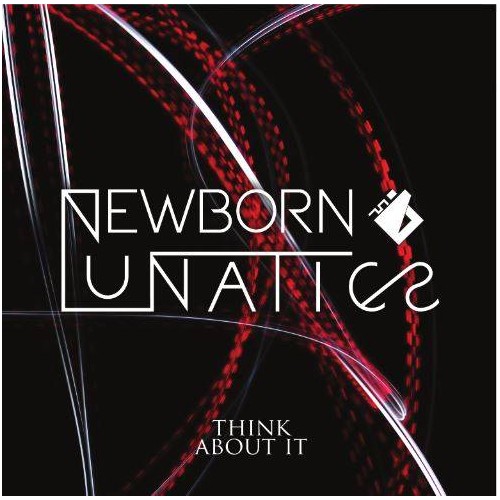 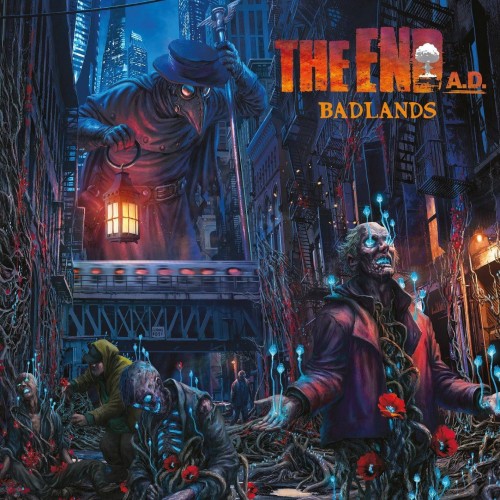 €9.95
Philadelphia’s Female Fronted Metal / Hardcore / Punk band The End A.D. was formed in 2014 and has members from some of the filthiest bands to ever plague the city of brotherly love.
Artist:The End A.D.
Format:CD
(0/50) 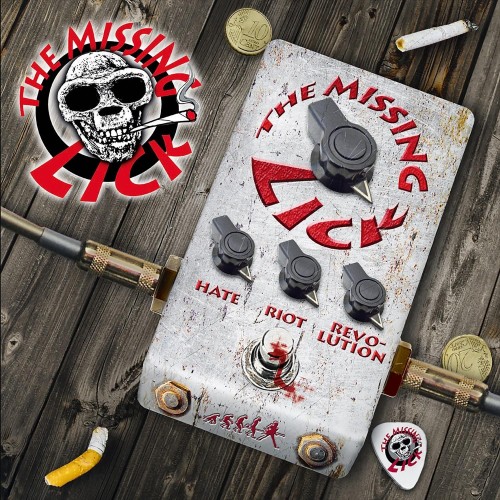 €9.75 €8.29
In search for the missing lick: Homer Errektos (v,g), Myron Peck (v,dr) und Mif.f Vogt (b) from Hamburg blend punkrock, metal and hardcore.
Artist:The Missing Lick
Format:CD
(0/50)
This website uses cookies to ensure you get the best experience on our website
About cookies