Waiting For The Sun

Alex Braun, frontman of the synth pop band !distain, walks on solo paths in 2018. However, rumours about a band break-up are completely out of place, as !distain's next album is already at the ready. In fact, this solo EP is a matter very close to Alex Braun's heart and does not get in !distain's way in so far as the four EP tracks are all cover versions marking various stages in the life of the artist. 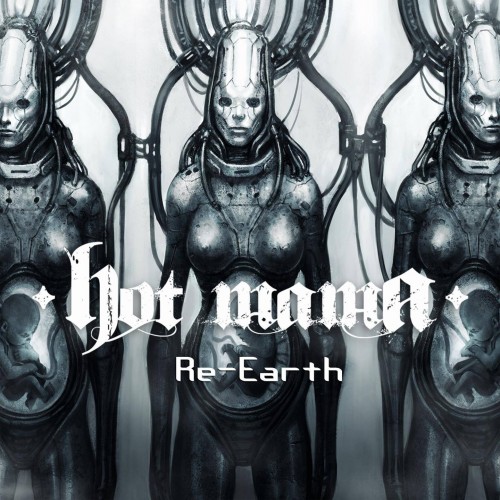 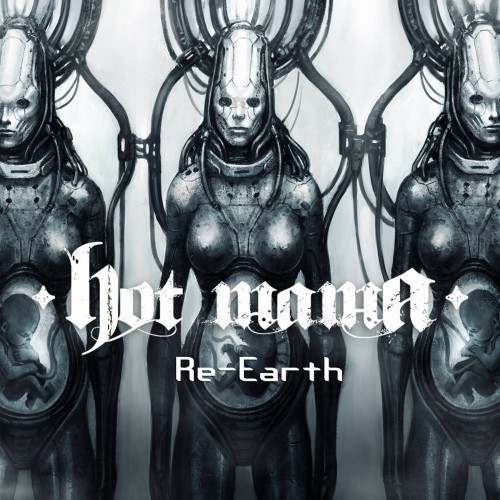 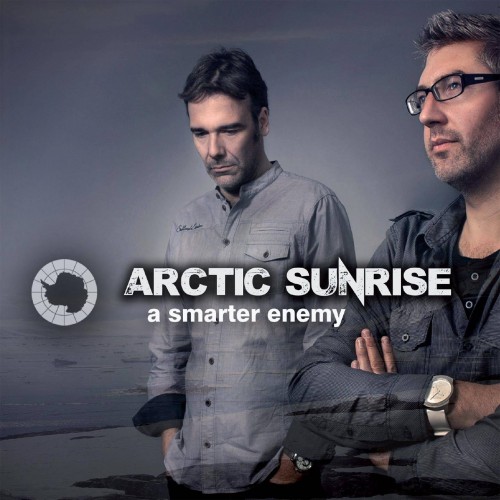 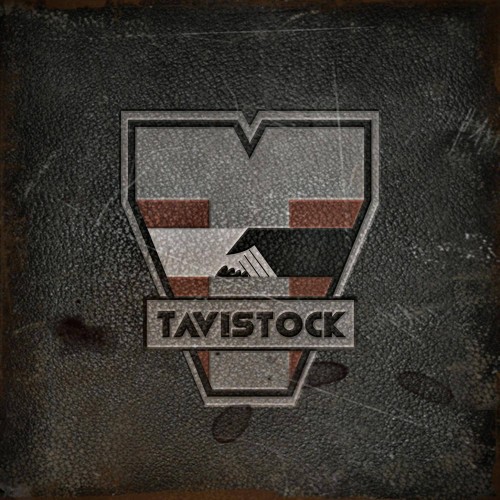 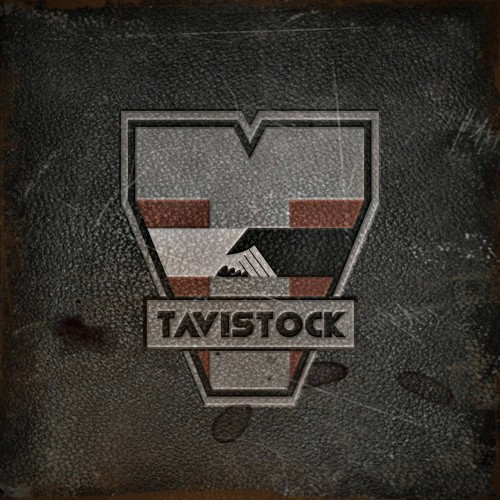 €9.95
These fellas from Valencia (Sp) define their sound as "Fresh Funked Metal", combining the most hard'n heavy elements of Metal with the feeling and freshness of Funk music. The band expresses their vision of the current corrupt and deceived society. The band expresses the need for rebelliousness and a demand for a dignified life.\nThe re-release of Tavistock, which has been modified, is expected to be released on October 27th (Spain) and November 24th (Worldwide) through Art Gates Records.
Artist:Tavistock
Format:CD 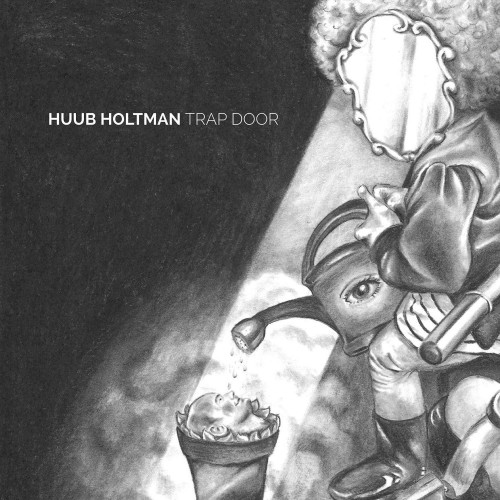 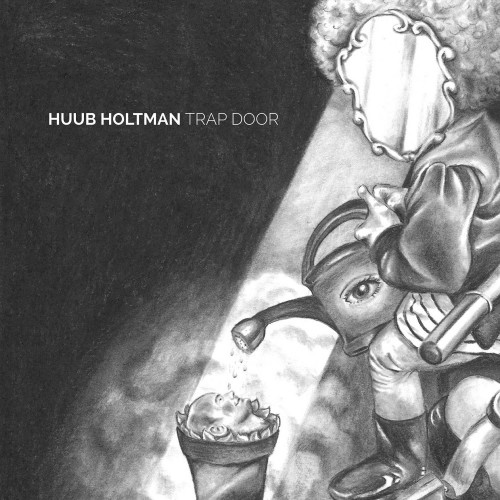 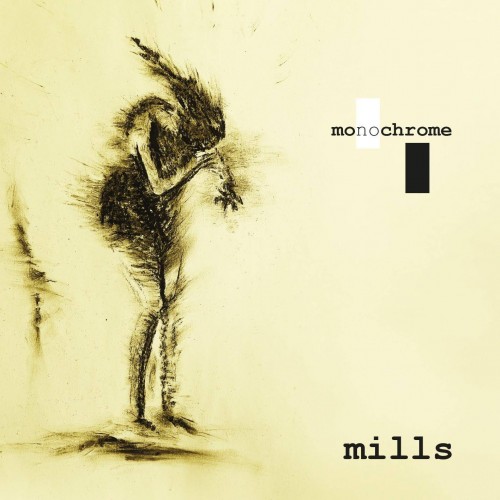 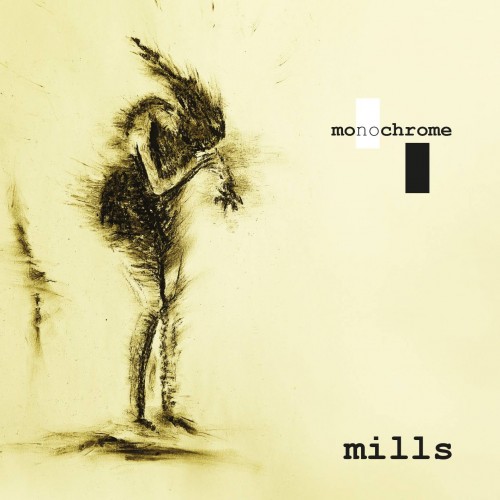 €9.95
Since their founding in 1994, Mills have worked their way through various stages of development and lineup changes. Today, the line-up consists of the founding members Alexander Steiner (guitar, keys) and Walter Glatz (vocals, keys) who also perform as a duo live on stage. The current sound of Mills features a mix of synth pop, dark pop, gothic and partly dark electro. Their music is an exciting combination of various styles of the 80s, 90s and present day. The fusion of synth pop and slightly harder guitar riffs is reminiscent of the days of Depeche Mode's "Songs of Faith and Devotion", though without getting too close to this special style. Strongly characterized by Walter Glatz' melancholy voice and instrumentally concentrated on the essentials, the eight songs of the new album "monochrome" proverbially float and take the listener into a dark and dreamy world full of audio-visual shades of grey. With every repeated listening, the album reveals new facets of emotional depths which boils the duo's musical goal down to an essence.
Artist:Mills
Format:CD 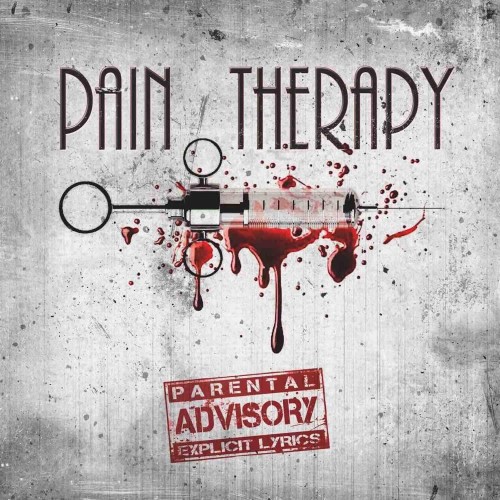 €9.95
The band is born from an idea of the guitaristLeonardo Passigli in 2015. The music of the band is a blend of Alternative Rock with references to Prog music and Heavy Metal.\nThe result of these influences gives life to a unique sound in the Hard-Heavy scene guiding the listener through to a sound path that leaves breathless, all highlighted by the powerful voice of Jacopo Carducci. The self-titled debut of the band will see the light through Art Gates Records worldwide on May 25th 2018! The recordings are made with the help of the Italian producer Vincenzo Mario Cristi (Vanilla Sky), who with his experience manages to bring out every nuance of the music of Pain Therapy.
Artist:Pain Therapy
Format:CD 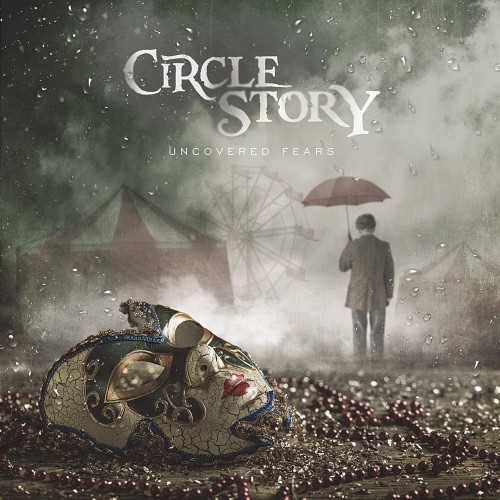 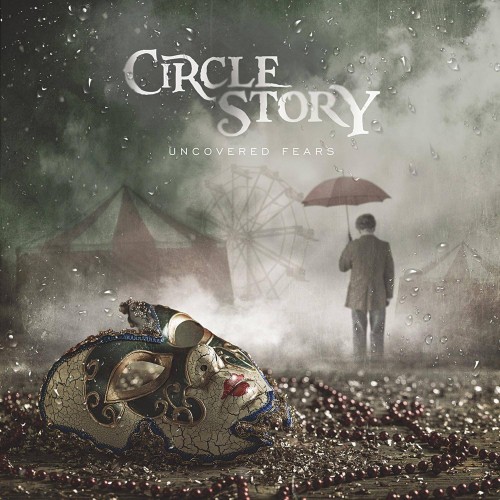 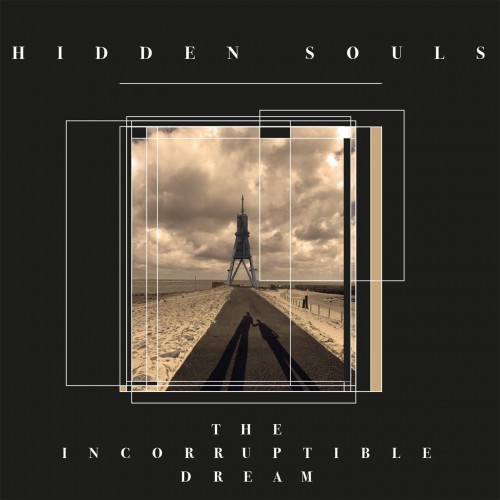 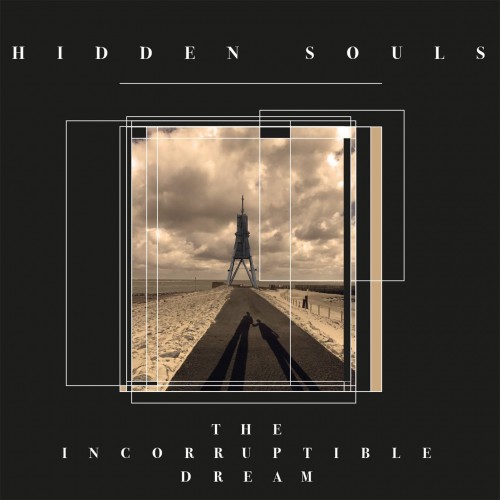 €9.95
The Argentinean electro pop trio Hidden Souls presents their debut album "The Incorruptible Dream" which places itself right between classic synth / electro pop, future pop and some kind of gloomy sounds. The three musicians skilfully combine catchy melodies, danceable rhythms and a transparent production putting the final polishing touches to the elven songs of the album. The band takes their time with each song and deliberately does not produce any typically short threeand- a-half minutes singles, but gives the compositions the space they need soundwise as well as lyrically to unfold their full potential. In doing so, the songs neither cheap out on atmospheric intros (?Know?) nor on extensive instrumental passages (?Political Brainwash Machine?) which are essential in helping the listeners to lose themselves in Hidden Soul?s world of sound. With ?The Incorruptible Dream? Hidden Souls present an amazingly homogenous electro album which, despite the familiar sound patterns, does not look like a designed hit factory taken from an electro / dance model kit, but sees itself as a complete oeuvre and invites the listeners to take their time to listen to both the music and the lyrics. 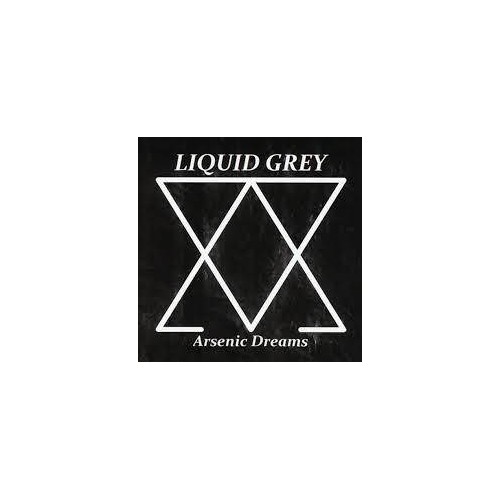 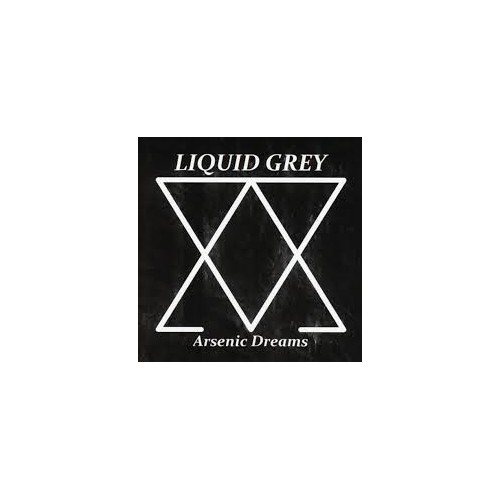 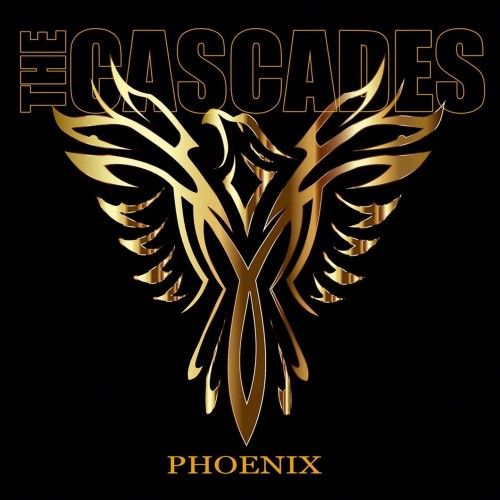 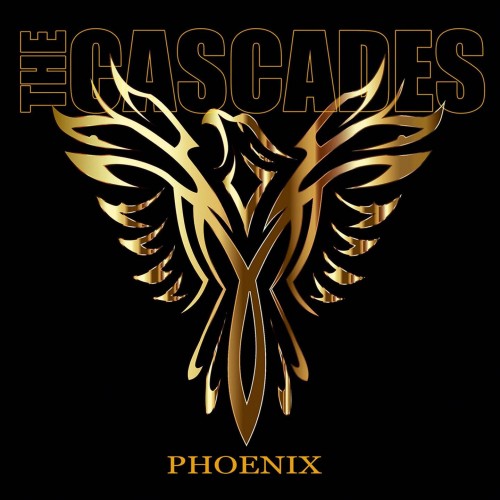 €11.95
In 2017 the German gothic rock band The Cascades released their double album "Diamonds And Rust" which includes a best of collection from their previous albums, originally released between 2001 and 2006, and a second CD including unreleased songs, demos and a brand new title called "Wenn der Regen kommt". This song was the first collaboration of the original band members in 10 years and marked a rebirth of "The Cascades". Founded back in 1988 the band now celebrates their 30th anniversary, which could not be more exciting for fans of the band and the genre. Starting with some brand new songs, released as singles during the first months of 2018 ("Behind The Curtain", "Station No. E") a new longplayer will be released in October this year. "Phoenix" - an album title which could not better describe the rebirth of the band and the genre itself. Driven by Markus Wild's charismatic voice, powerful guitar riffs, melodic keyboards and an up-to-date production the songs immediately catches the listener's ears and (dark) soul. The band represents a classic type of song-writing, focusing on the essence and core of each track without the need to overload the arrangements and sound. So it's no surprise that the cover version of "Diane", which was originally released by cult band H�sker D� and became a hit as the Therapy? version, perfectly fits into the album. "Diane" also features the Canadian singer Esther K.\nWidmann which contributes to the album version as well as the special single edits to be released individually. "Phoenix" is a statement for modern, but classically influenced gothic rock, which sounds familiar but still fresh and detached from any obligations to match a certain commercial style or expectations. The Cascades are back with a bang!
This website uses cookies to ensure you get the best experience on our website