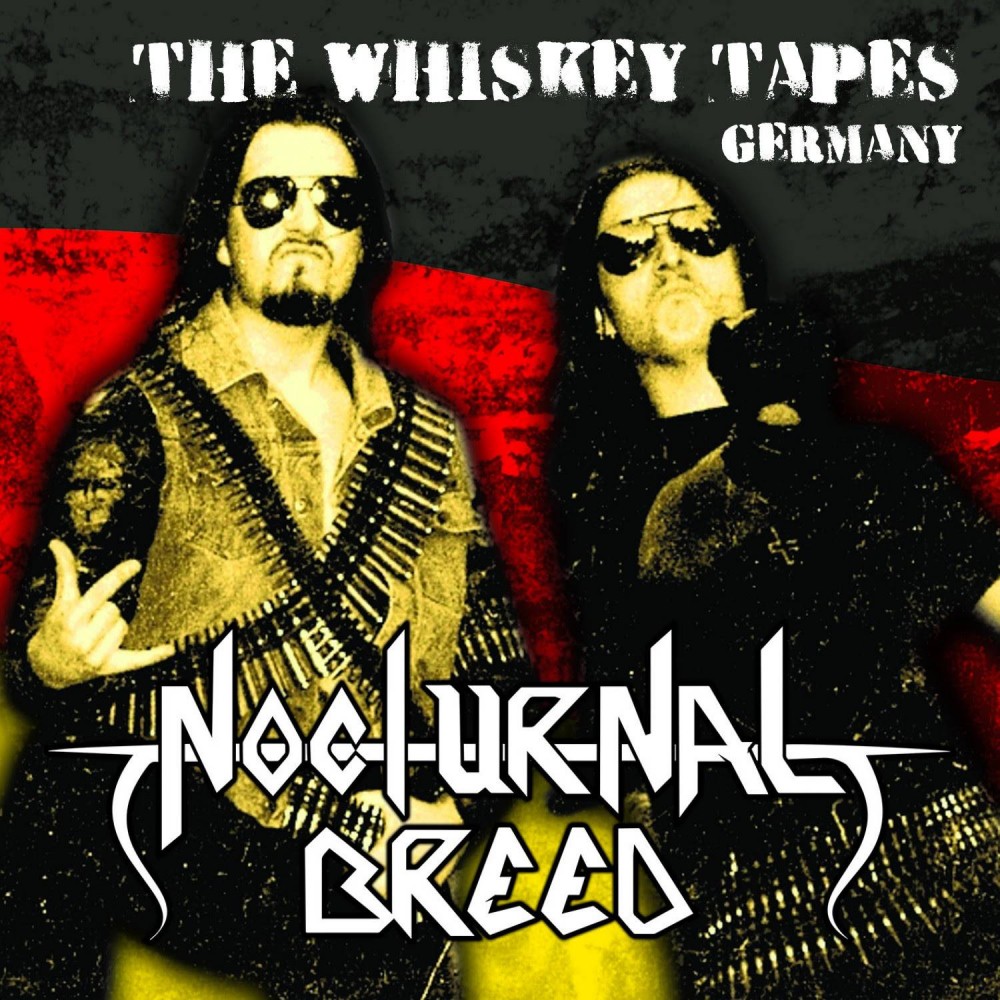 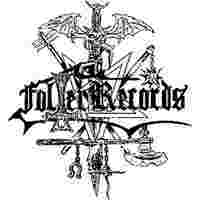 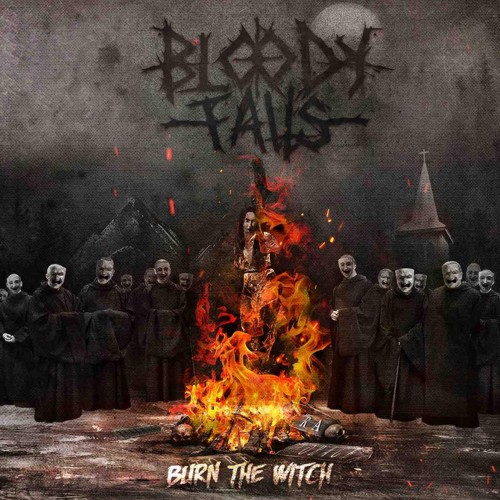 €9.95
This five-pieced killer combo was formed back in 2017 in the city of Valkeakoski (Finland). 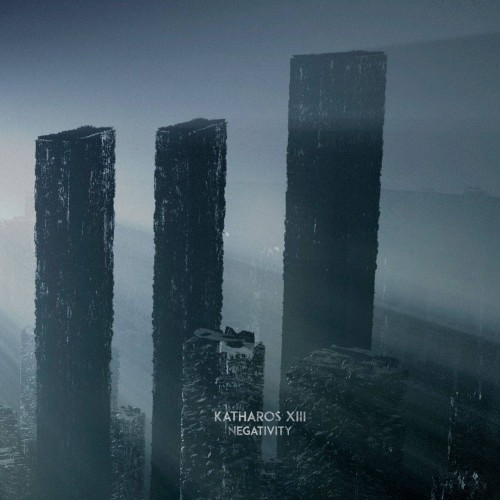 €9.95
Second full-length album from this DSBM ensemble hailing from the Western Romania city of Timisoara; Featuring current or former members of Negura Bunget, Argus Megere, Ordinul Negru or Kultika, Katharos XIII propose a different take on this genre, a totally different production than usual, a challenging orientationThe sound of Katharos XIII emerged from the dark chambers of human psyche, questions and deep melancholy into black chords, a truly unique combination of different layers and influences?personal experiences (all kinds of abuse, paranoia, severe depressions), strange stories, movies (Greenaway, Lynch), books (Eliade, Cioran, Zola) and of course no one can deny the musical field that is overwhelming and complex now days, but one thing is sure the members involved are more preoccupied to express themselves then being a part of the todays musical scene. 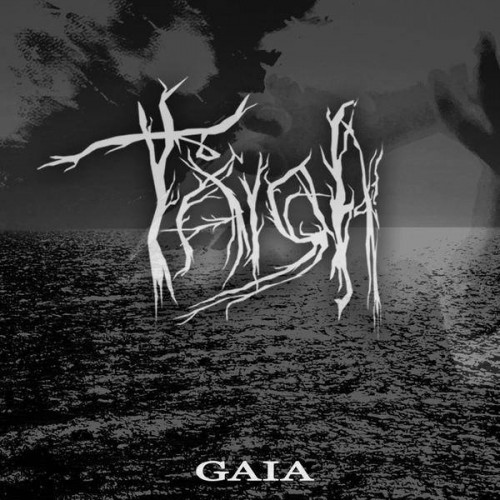 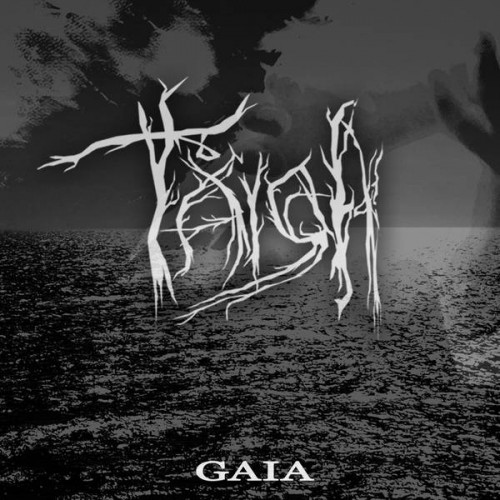 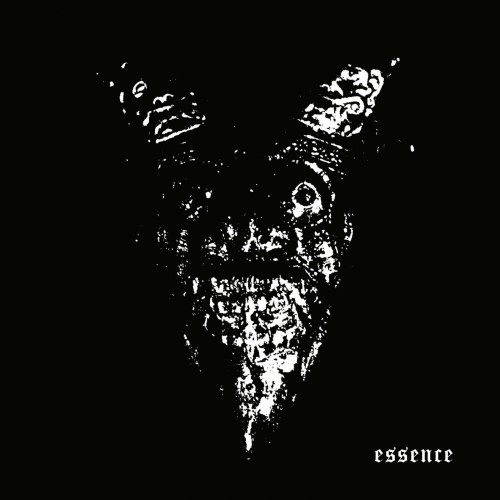 €9.95
Funeral Winds, one of the leading / pioneer black metal bands from Netherlands are back with their album #5, despite a long career started way back in 1992 Expect just pure black metal ala Carpathian Forest and 1990's era of the genre 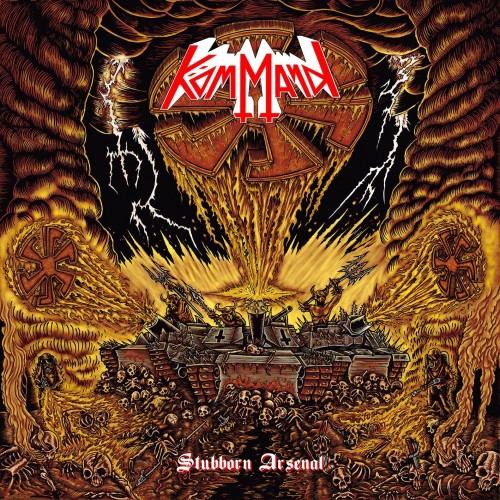 €9.95
The purveyors of crude and ugly black thrash are back with their third attack 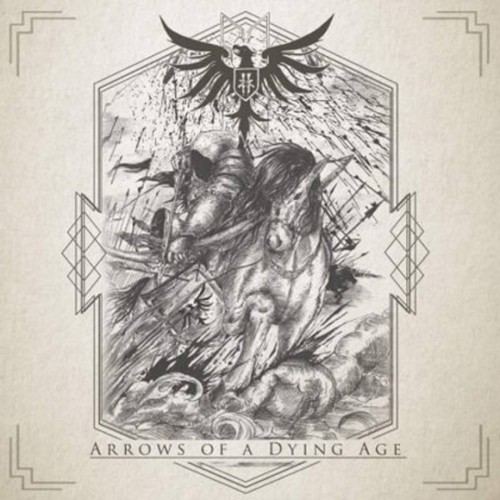 Arrows Of A Dying Age

€17.95
Arrows of a Dying Age, the next full length endeavor of black metal duo FIN contains a maelstrom of arrows that shall cast a shadow before the dawn. A fire burns within these songs taking aim to scorch the very earth surrounding the listener. This is a formidable display of American black metal writing, performed with precise accuracy in a live setting free of the use of metronome or modern editing techniques. It is raw in stride, but not without the clarity it needs for proper delivery. It is black metal without the compromise of other genres incorporated. Unadulterated, unhinged, unwavering...'Arrows of a Dying Age' breathes life once more into a colorless existence. To nary leave those who'd be so bold to lend their attention.. Wanting...\n\nTracklist:\nSide A\n1. Manias 04:38\n2. The Sight 03:19\n3. Strings of Discourse 03:18 \n4. A Wall of Stone 06:54\n5. Hold Fast?Thy Lament 04:52\nSide B\n6. The Archer 05:02\n7. With Spear, Arrow, and Oath 02:52\n8. Arrows of a Dying Age 06:19\n9. Clarity in These Winds 04:15\n10. With Hammering Glance 03:16\n11. Outlaws 03:39
Artist:Fin
Format:LP 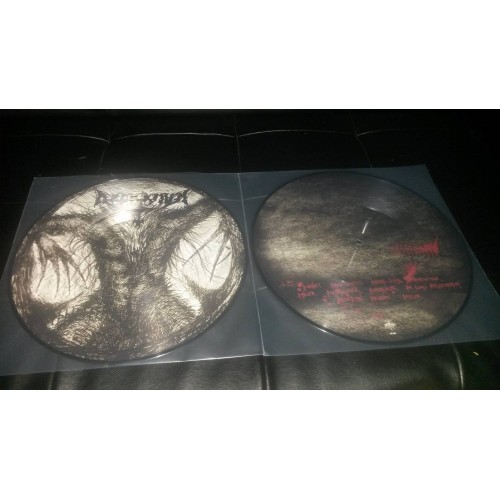 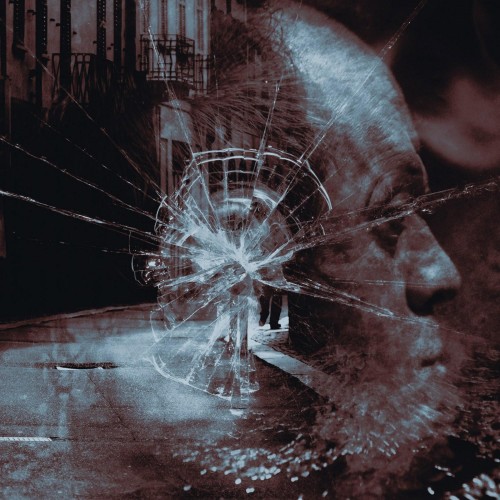 €11.50
Asofy is the solo-project of Italian multi-instrumentalist Tryfar, a professional graphic designer based in Milan. Deeply tied to Avantgarde Music, Asofy has been part of our roster since sophomore album Percezione (2013), and Amusia is their fourth full-length studio record to date. 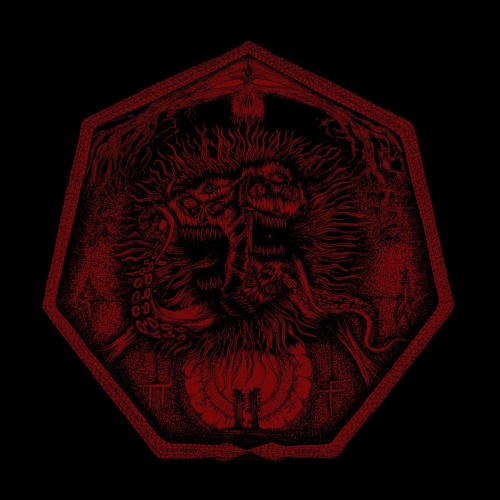 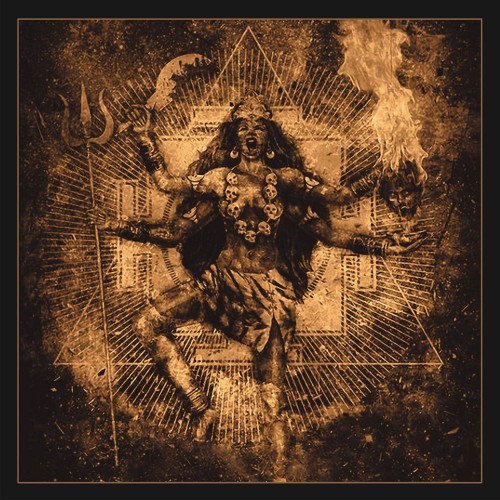 €9.95
The eighth album by Ukrainian atmospheric black metal band Raventale entitled ?Dark Substance of Dharma?. This conceptual album is devoted to Indian and Tibetan mythology and offers to fully plunge into the cosmic order of Dharma, to parse the principles of existence and perception of this World. Special attention paid to the recording process and skills reached at previous albums resulted in full and rich tone of the sound. 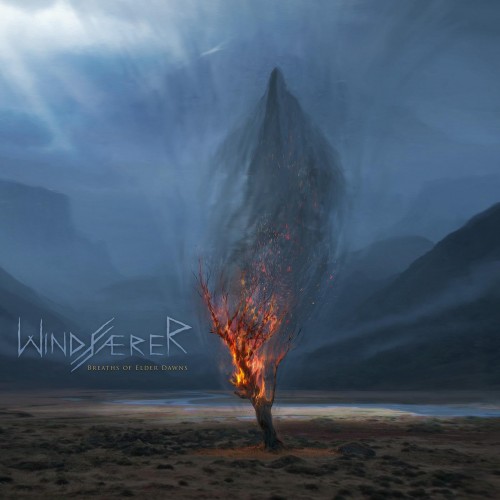 €19.95
Windfaerer's Breaths of Elder Dawns is the black/folk metal quintet's latest and most elaborate output in its more than a decade of existence. 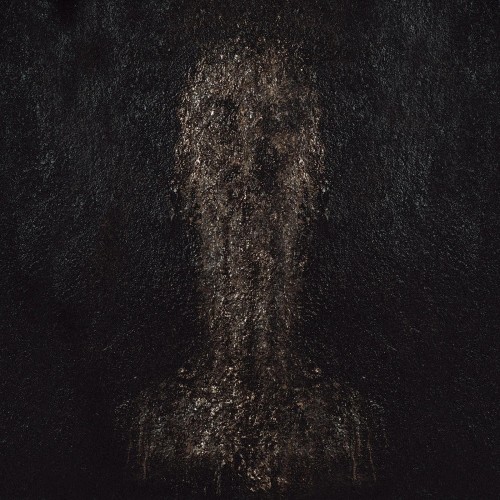 Drought is an entity spawned to channel its creators’ creative energy in a black metal form. The Tantric concept has been adopted to transform this energy into a tale of upheaval and elevation, using fire as a metaphor to celebrate spiritual transformation through cleansing, drawing purity from impurity. After a promising debut EP Drought fell into several years of silence, from which they will finally rise this spring to unleash their first full-length album, Trimurti. 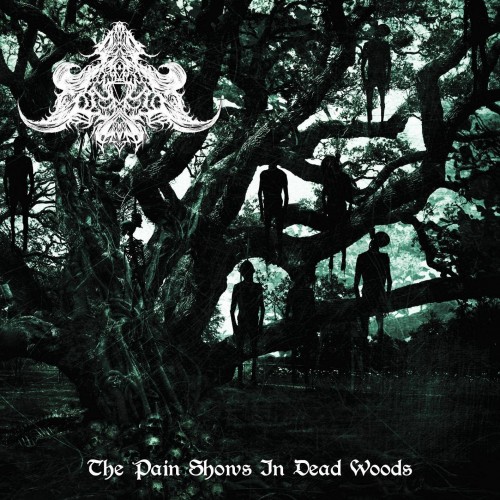 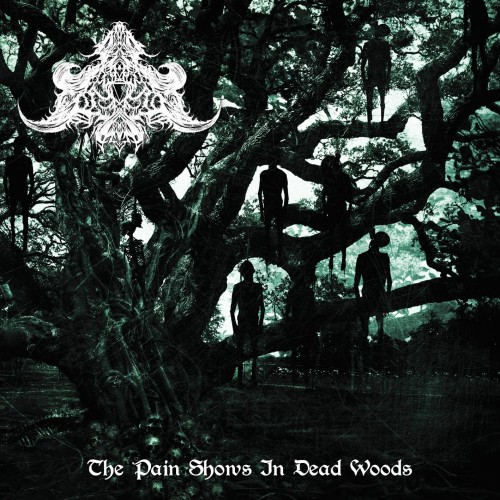 The Pain Shows In Dead Woods 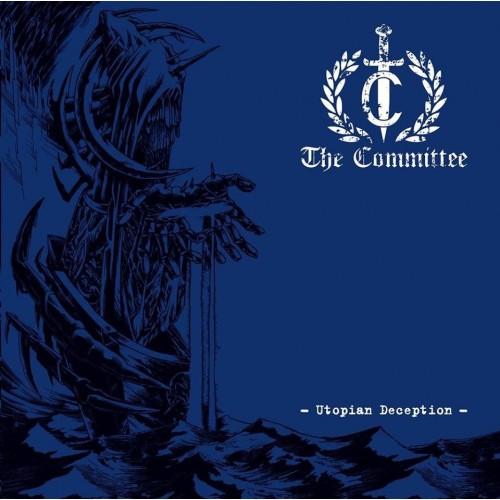 €9.95
Since their debut album "Power Through Unity" THE COMMITTEE have developed an excellent status in the scene. 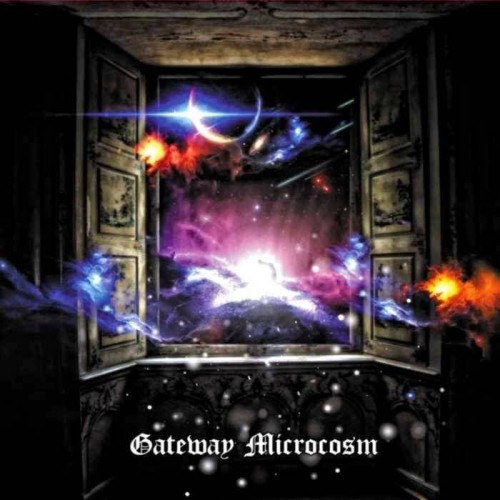 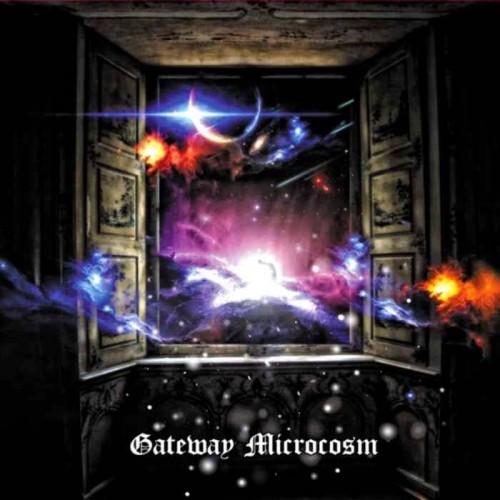 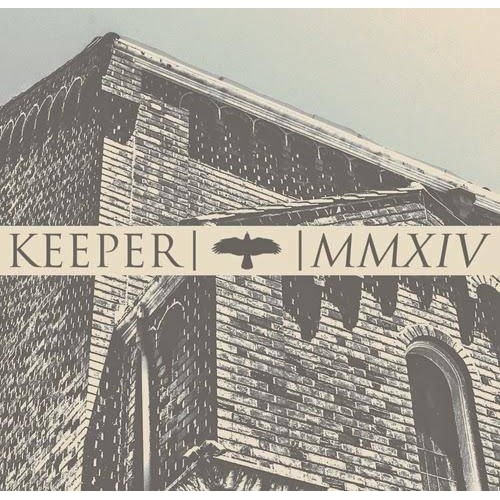 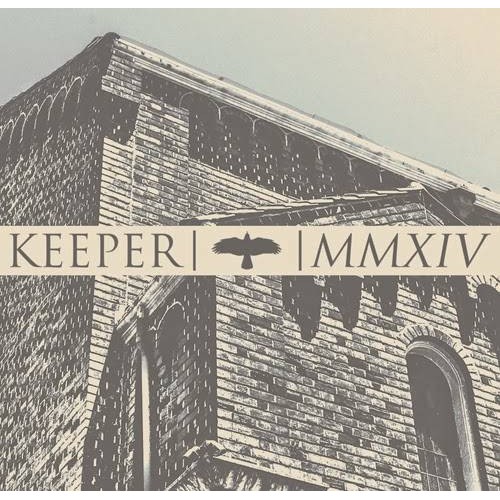