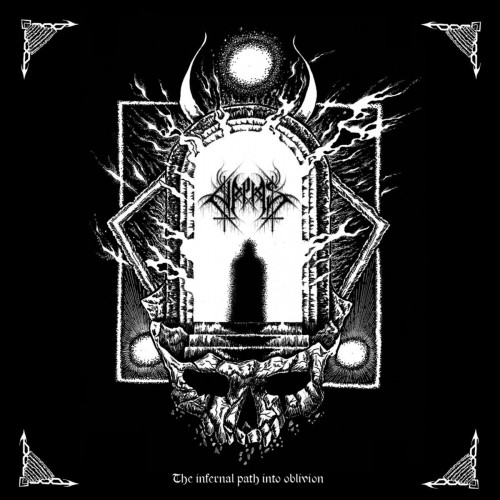 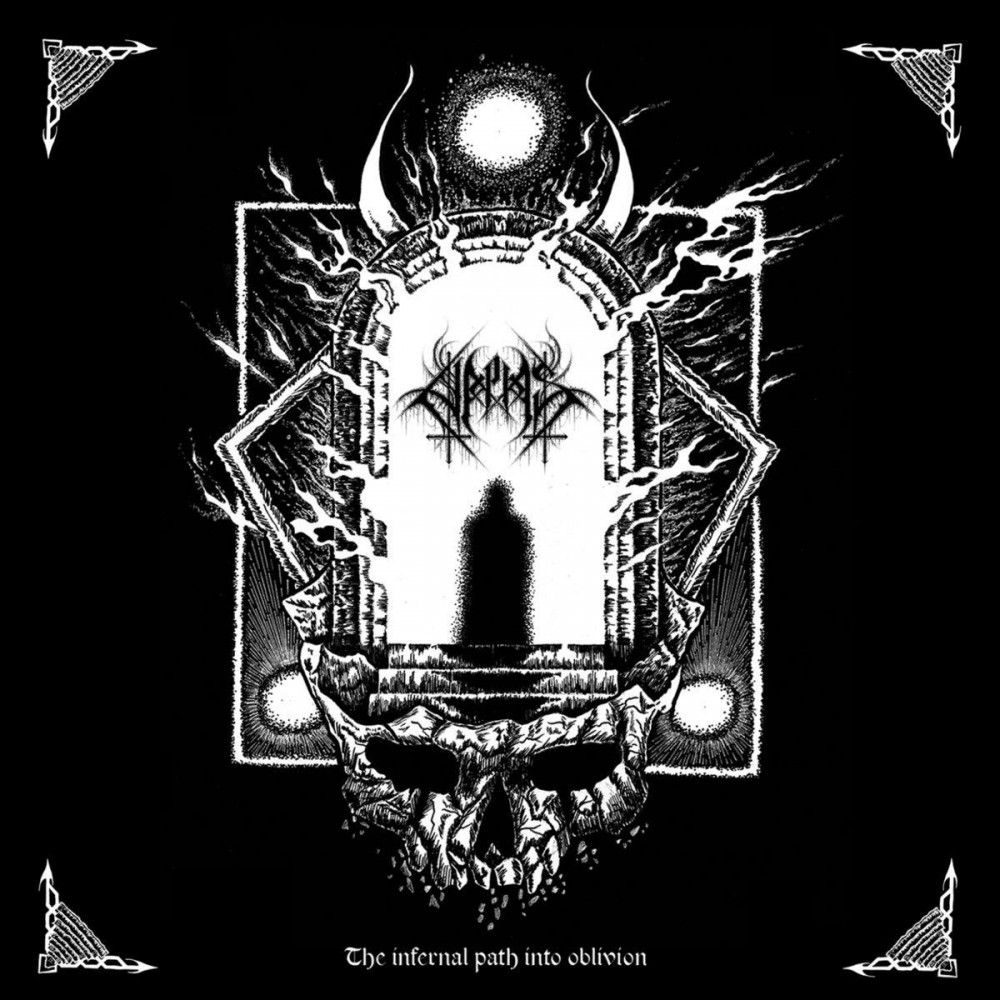 The Infernal Path Into Oblivion
Halphas

Format: CD
More aggressive, stronger and more multi-faceted than ever before
€15.50
Tax included

The history of HALPHAS begins in 2014 when Tempestas (drums, NOCTURNAL, CROSS VAULT), Thurstan (guitar), Forcas (bass) and Legatus (vocals) founded the band and immediately started working on their first songs. In the following year, the time for the first three-track demo had come. In 2016, Avnas joined the band and completed the line-up. With full strength, the focus lay on the songs for the debut album "Dawn of a Crimson Empire" from now on, which was released in winter 2017 via Folter Records. The uncompromising Black Metal that HALPHAS offered astonished both fans and the scene press. Nevertheless, words of praise are no reason for the band to pause. Instead, they played several shows in the following months, among others at the Under The Black Sun Open Air 2018 and were busy working on their successor. Two years after the debut album, "The Infernal Path Into Oblivion" will now be released and will continue the chosen path. That means: original Black Metal which moves far away from non-genre influences in the darkness. Carried by epic melodies, catchy mid tempo passages and harsh, but very multi-faceted vocals, this work will also let the flame of Black Metal flicker further. They have refined their highly praised sound once more on "The Infernal Path Into Oblivion", and in 2019, they will be even more aggressive, stronger and more multi-faceted than ever before, without lovers having to adjust to unpleasant prefixes such as “Progressive”, “Post-” or the like.