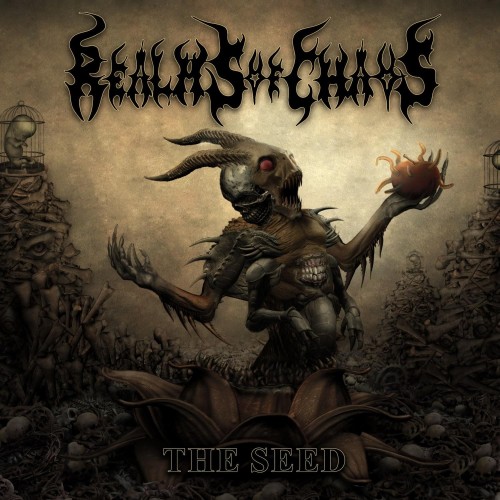 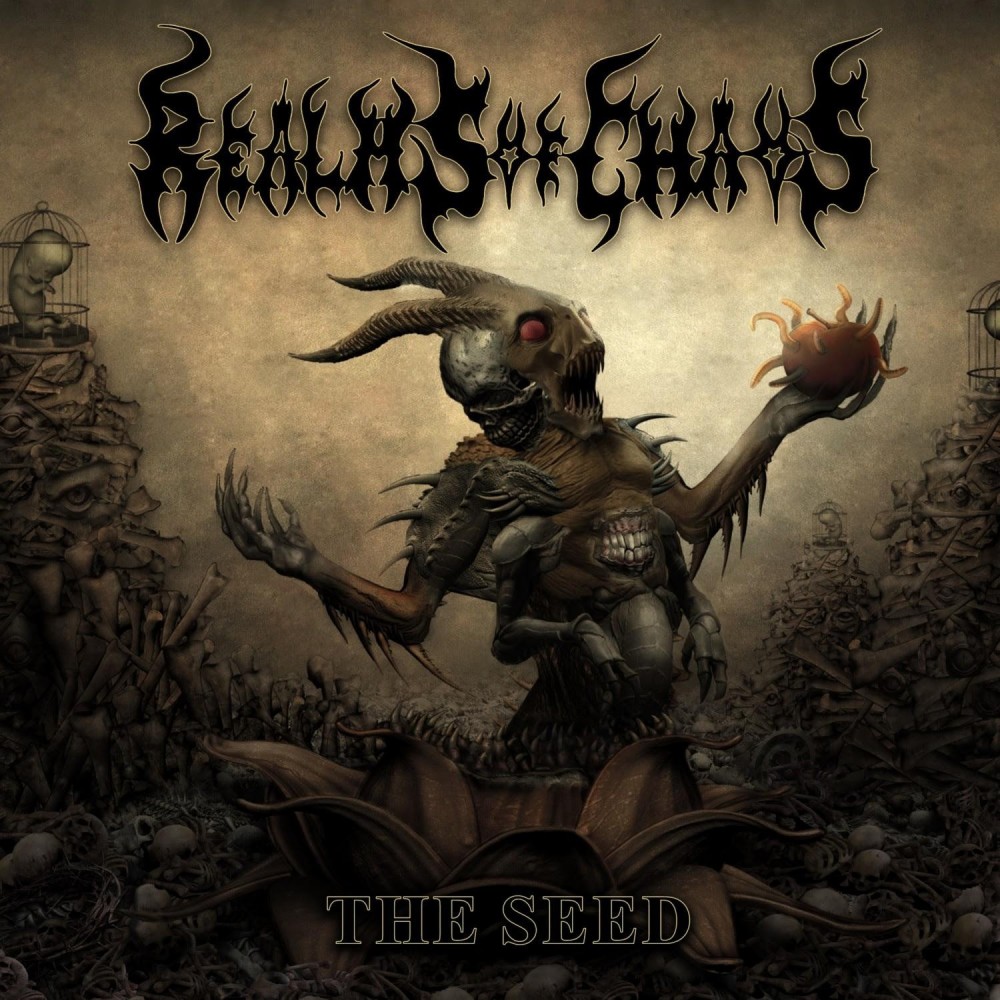 The Seed
Realms Of Chaos

The album feature 8 extreme death metal tracks, which will left no one at rest. 42 minutes of fast, technical and atmospheric death metal, that is Realms Of Chaos in a nutshell. Line-up on The album (THE SEED); Martinus (EX. The Infinite Within)-guitars, bass & vocals! Gabe Seeber (The Kennedy Veil, Alterbeast, Decrepit Birth)-All drum tracks on the album! Band line-up; Martinus (EX. The Infinite Within)-guitars Ondrej Rohan (Dementor)-bass Peter Kolak (EX. The Infinite within)-drums Music by Realms Of Chaos Recorded in SPK Audio Mastering by SPK Audio Cover art by Ondrej Rohan 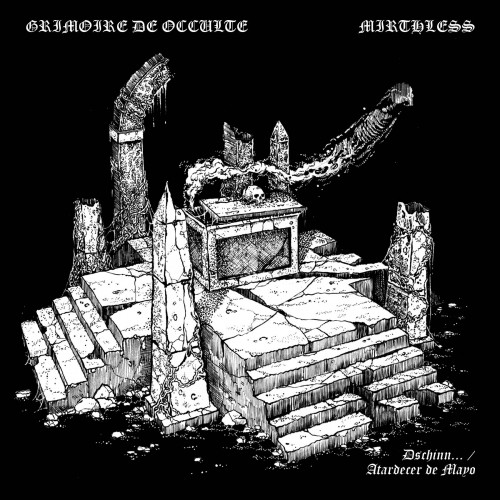 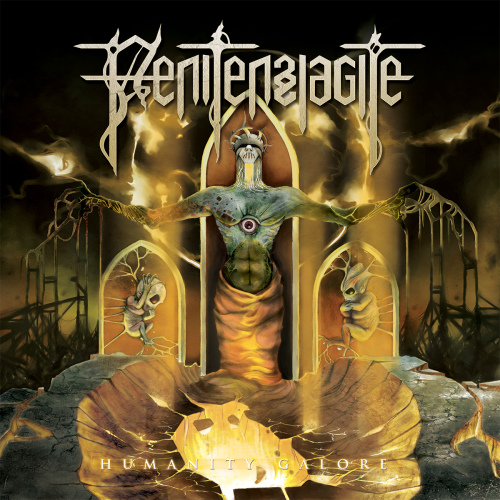 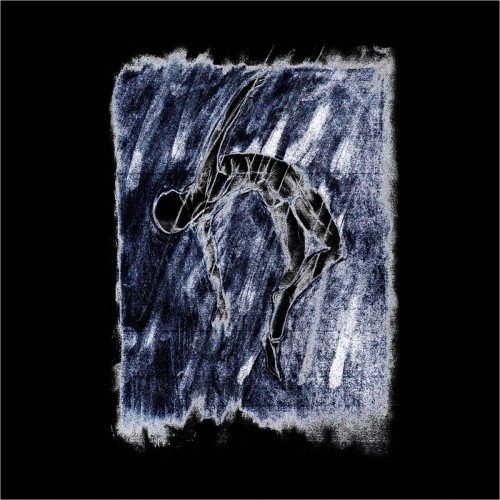 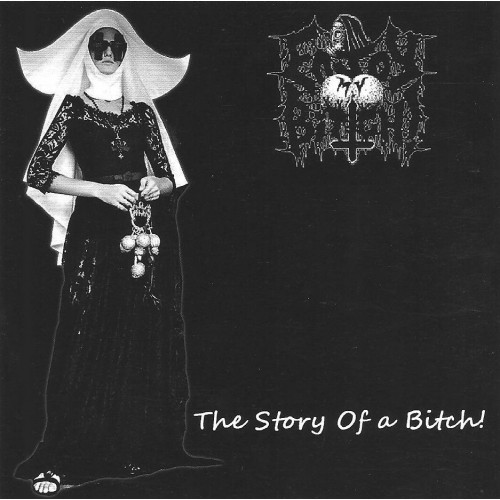 The Story Of A Bitch 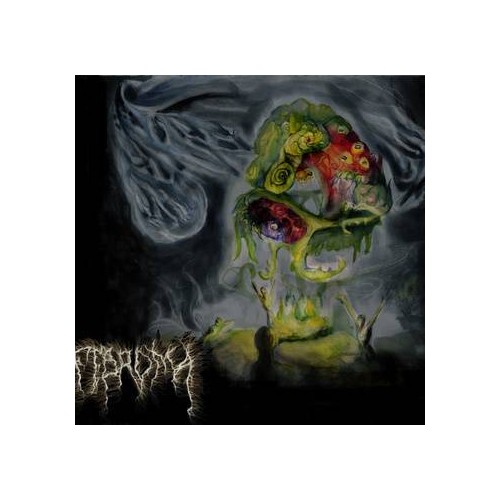 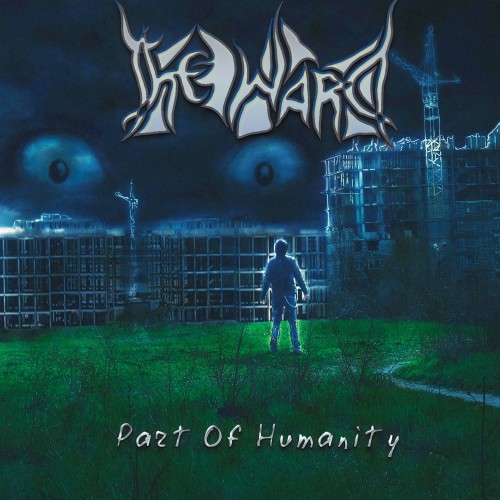 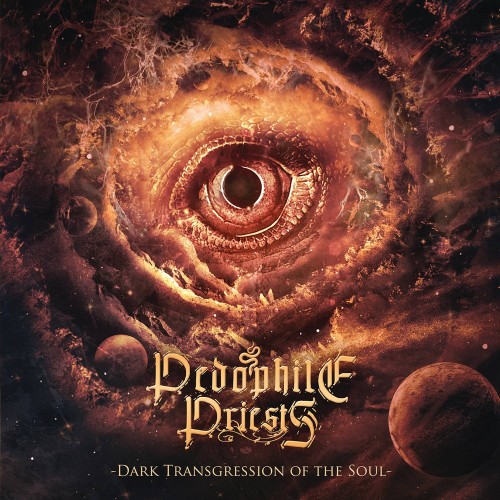 Dark Transgression Of The Soul 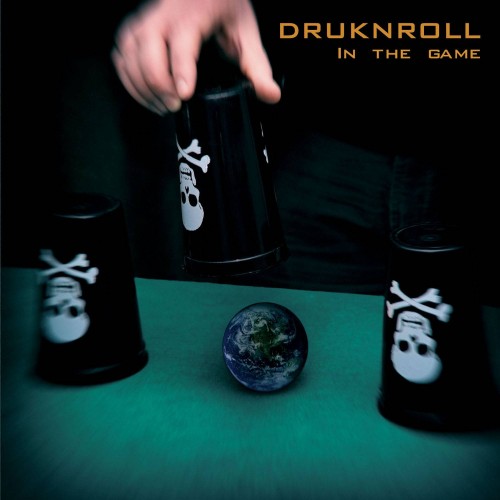 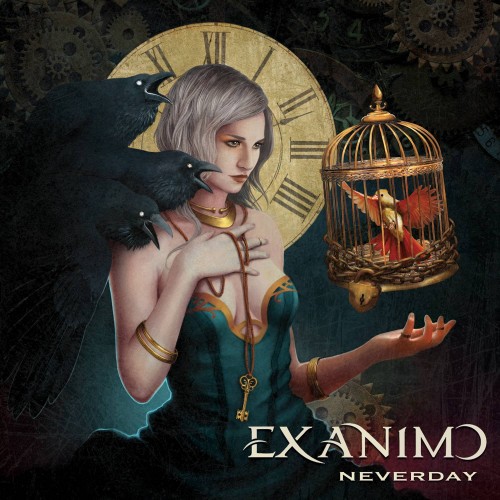 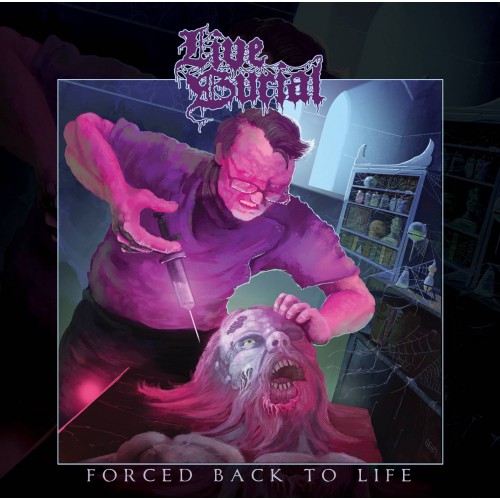 Forced Back To Life 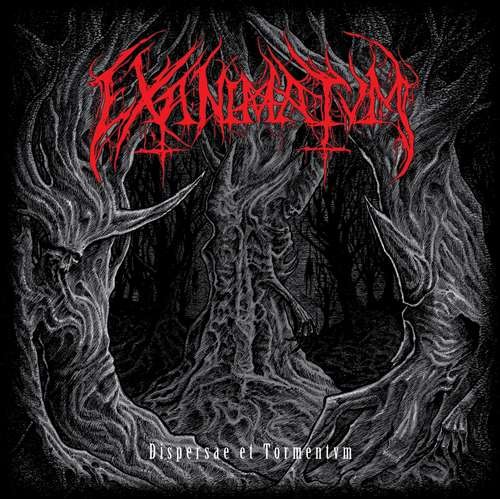 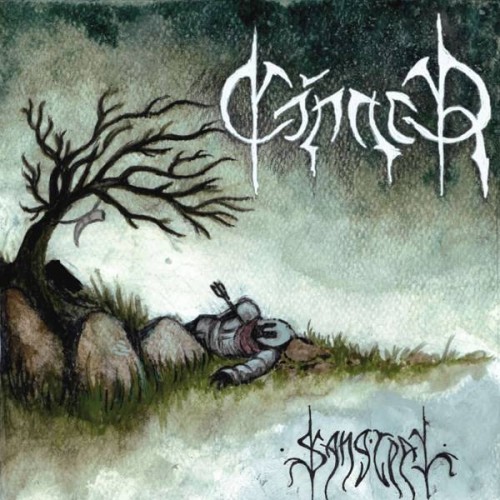 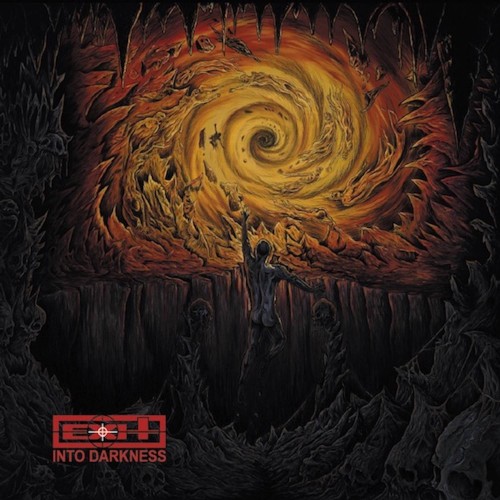 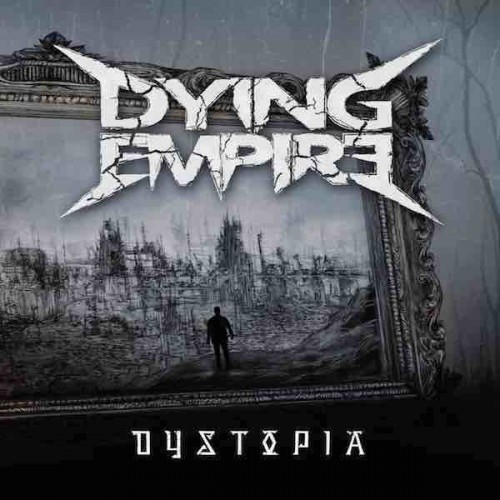 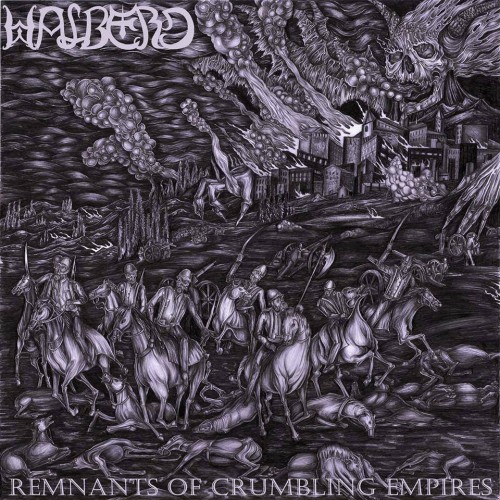 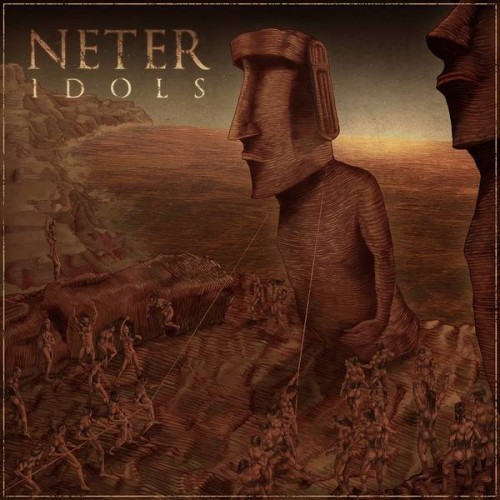 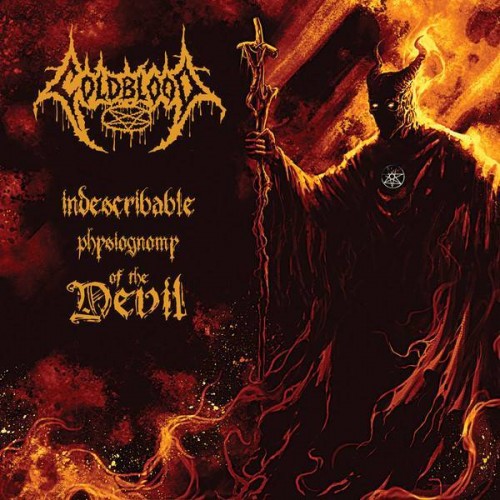