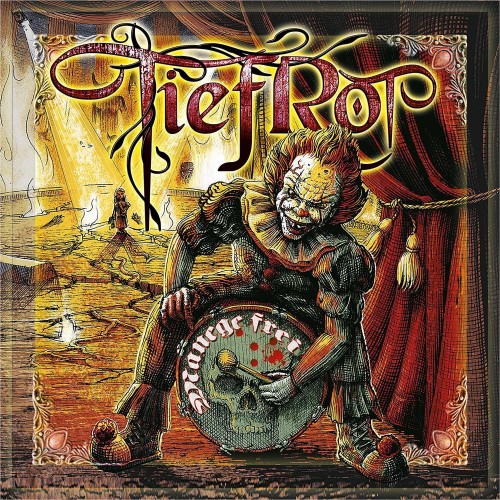 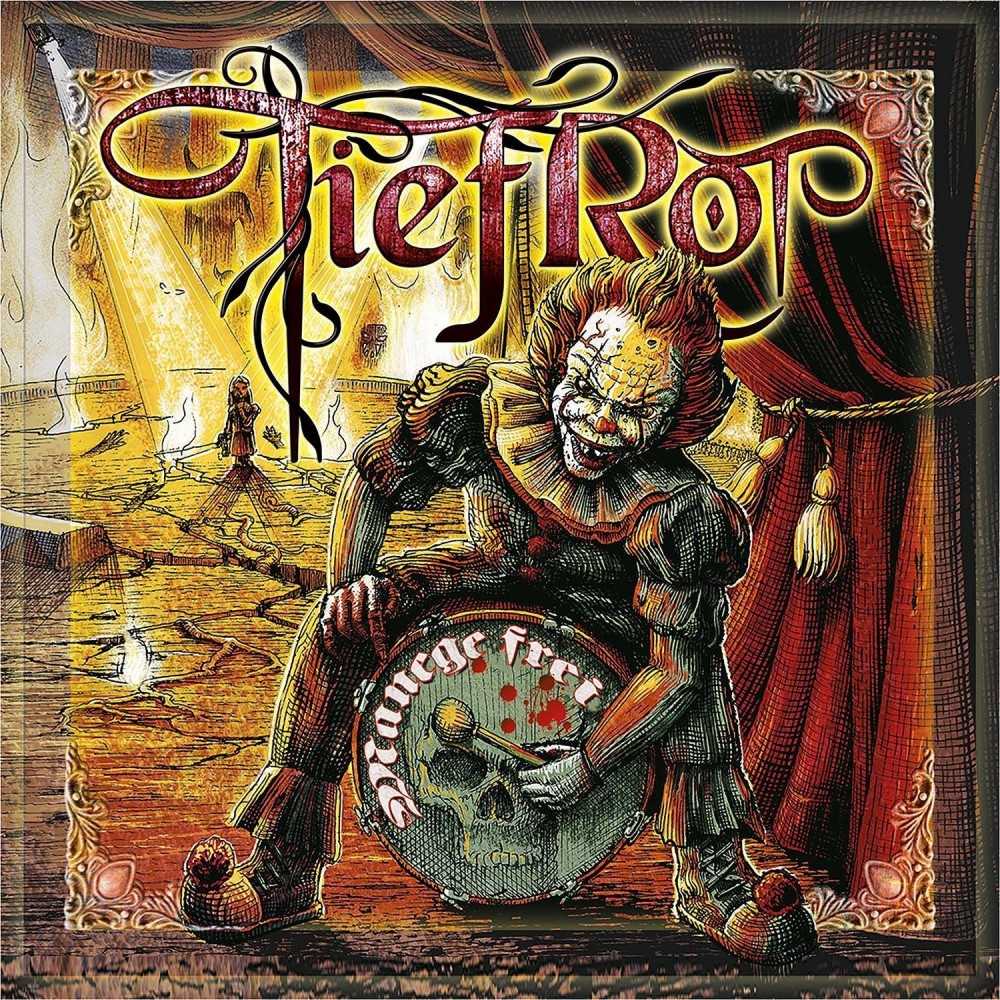 GothRock / NDH duo TiefRot (Becky Gaber & Wielo Hofmeister) raises the ante with its release of "MANEGE FREI" via STF Records on October 25, 2019. With their debut record „Blutmond“ in 2018 TiefRot attracted interest among both national and international relevant music press, while being rated highly above average nearly without any exception - the positive audience feedback through social media (e.g. Facebook, YouTube) was surely owed to this fact as well. Quite a few radio stations with a foible for darker tones included TiefRot in their mix, which eventually lead to top-seeded chart entries - yet again another incentive for the "small music ensemble with a highly rich and big sound" to bring an at least worthy successor to life. TiefRot’s Becky again shines through her native tongue on "MANEGE FREI“ while the duo meanders from heavy to heartfelt, turns its inner spiritual life inside out and wouldn’t even think about sounding somehow nice or charming. A musical melange that mixes brutal riffs with wicked keys while soft vocals step up against evil growls and at least one thing becomes clear: TiefRot are even heavier now. Independence guaranteed. Stereotyped genre? Certainly not - then what? Well, one thing for sure: simply TiefRot. 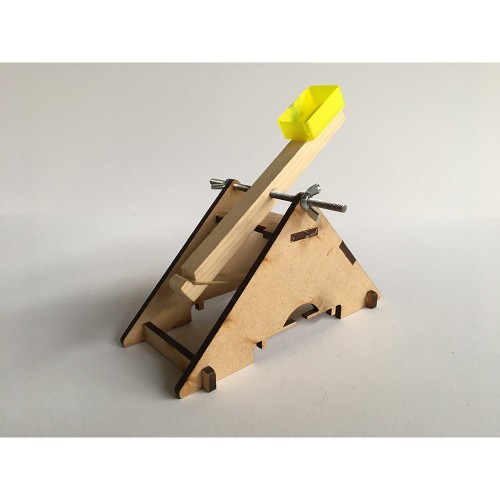 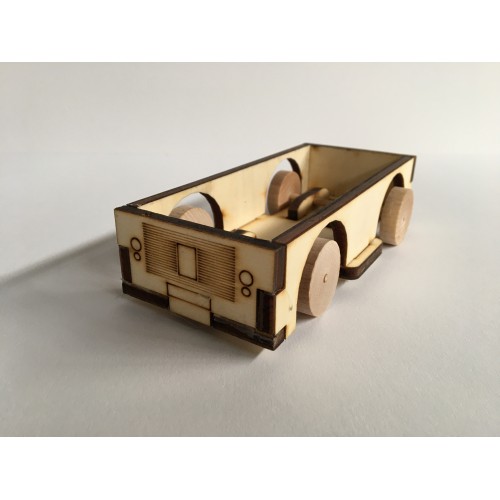 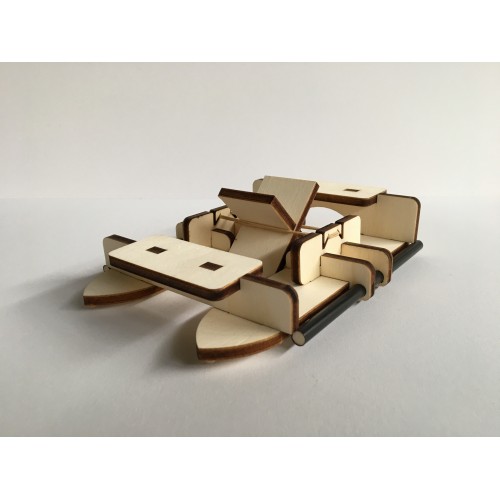 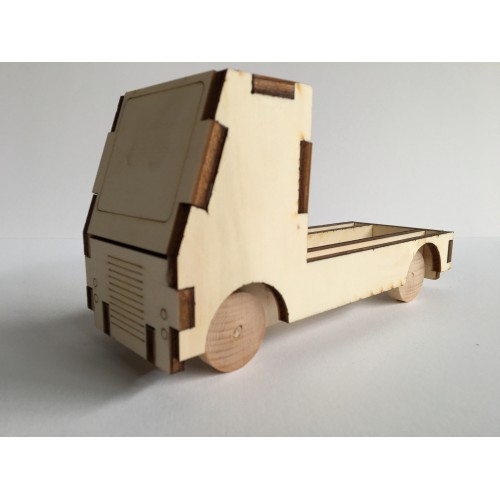 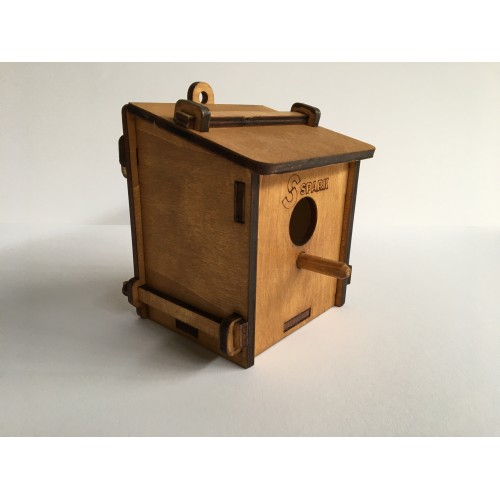