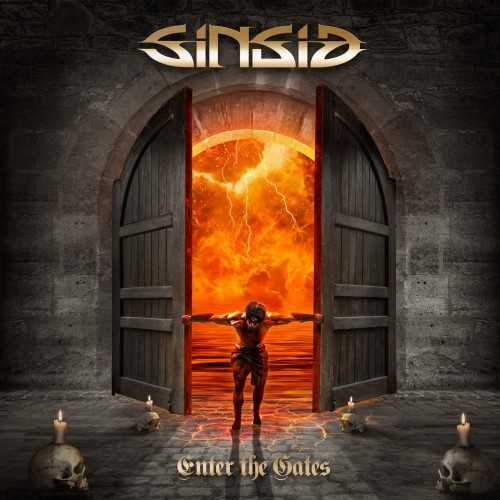 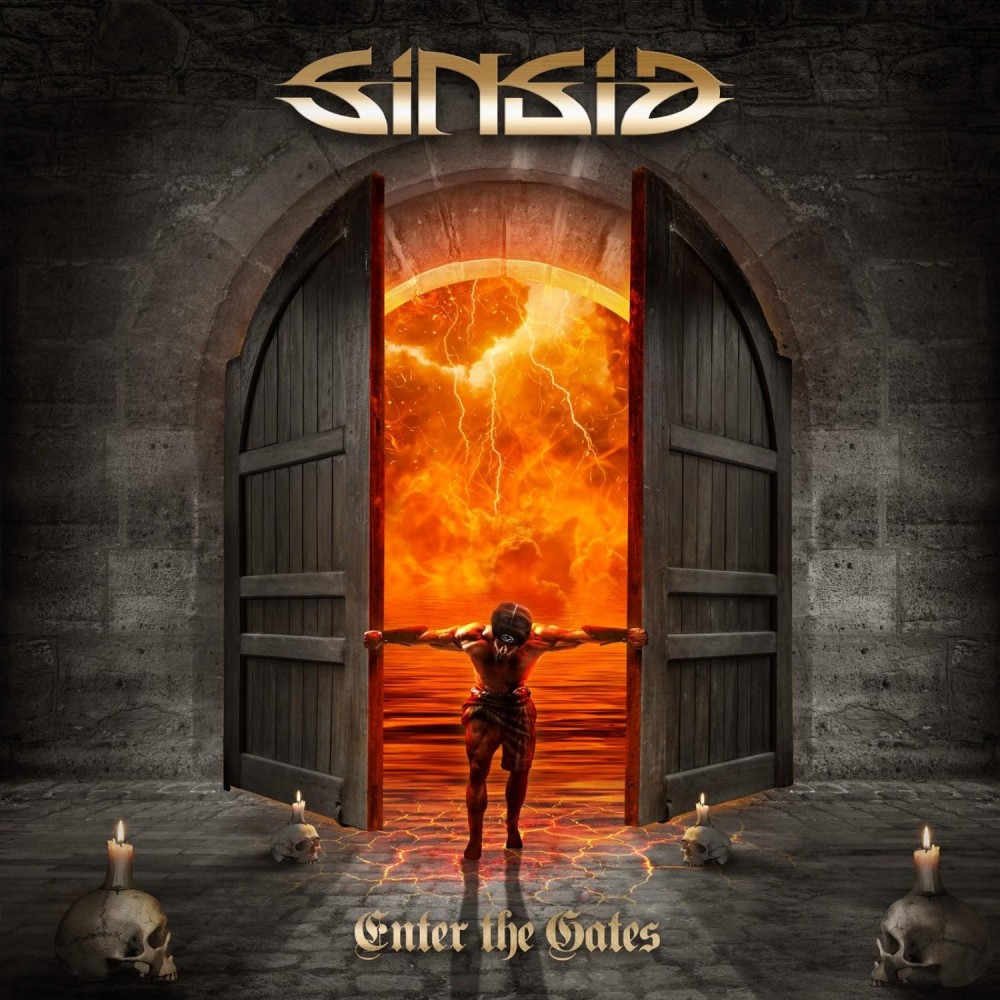 Norway’s old school metal outfit SINSID returns with second album “Enter the Gates”! This is the vinyl edition of the band’s new album, which comes in orange vinyl and is limited to 100 numbered copies. Also included is a download card.

Norway’s old school metal outfit SINSID returns with second album “Enter the Gates”! Originally formed in 2012, SINSID’s influences include anything from the blues and rock to metal and Viking or thrash but the very core of the band is, unmistakably, traditional heavy metal. The band’s debut came out in 2018 and “Mission From Hell” triumphantly introduced SINSID to the metal world and quickly gained the band a massive new following, with reviews referring to the album as “good old, honest, working class metal” and “couldn’t be more metal if it was hammered over an anvil!” The band now continues its... mission, as it prepares to unleash its next offering which is yet another fine release of pure old school heavy metal! All the elements that one can expect are there; from the catchy choruses and fist-raising anthemic tunes to the raw hellish vocals and of course that nostalgic 80s vibe throughout! For fans of: Manowar | Grave Digger | Sabaton | WASP | Iron Maiden | Running Wild