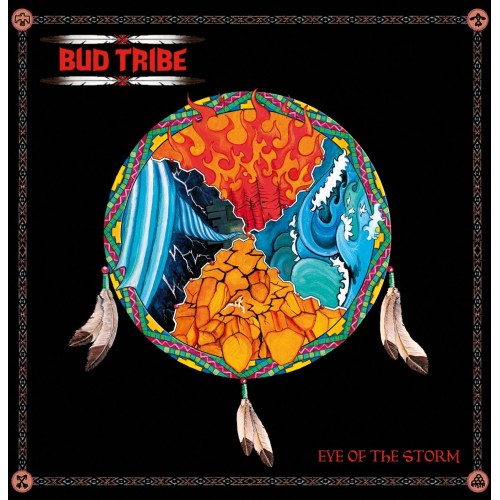 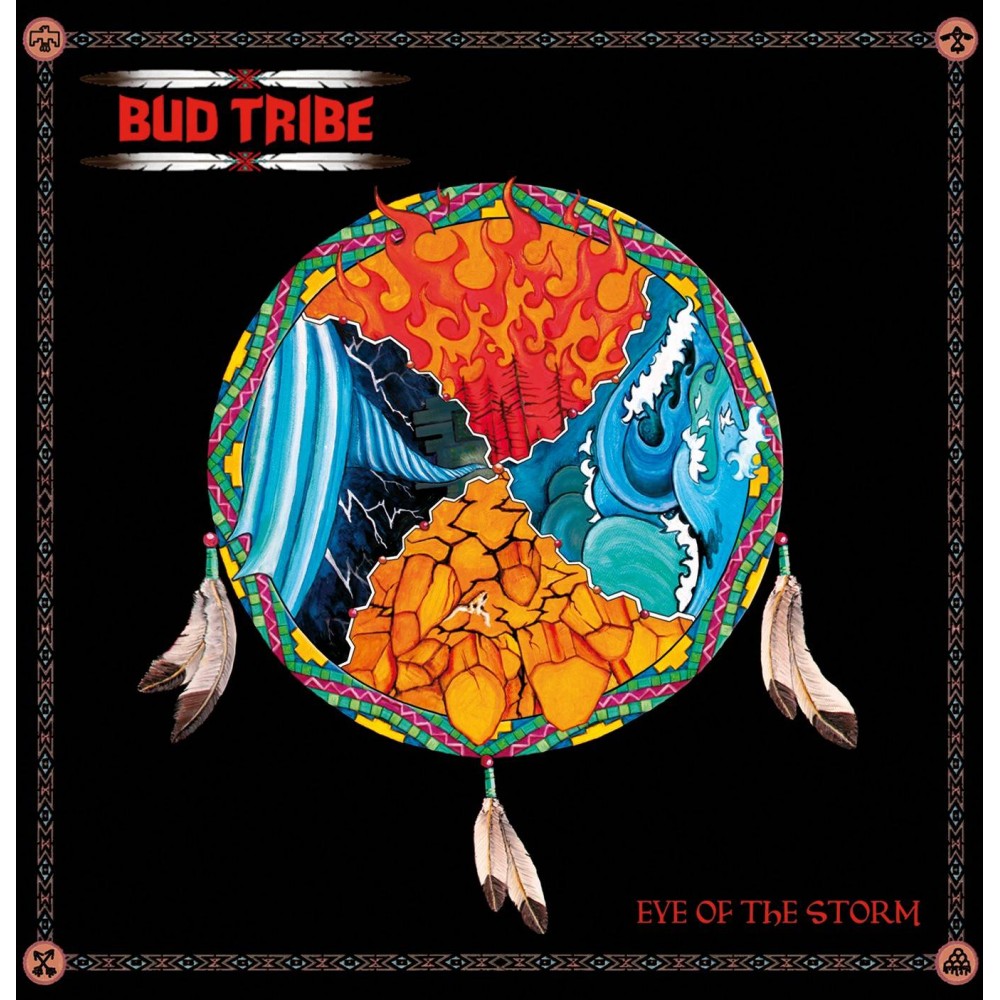 Eye of the Storm
Bud Tribe