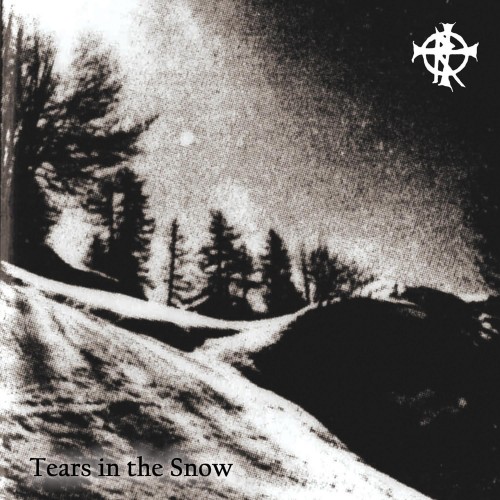 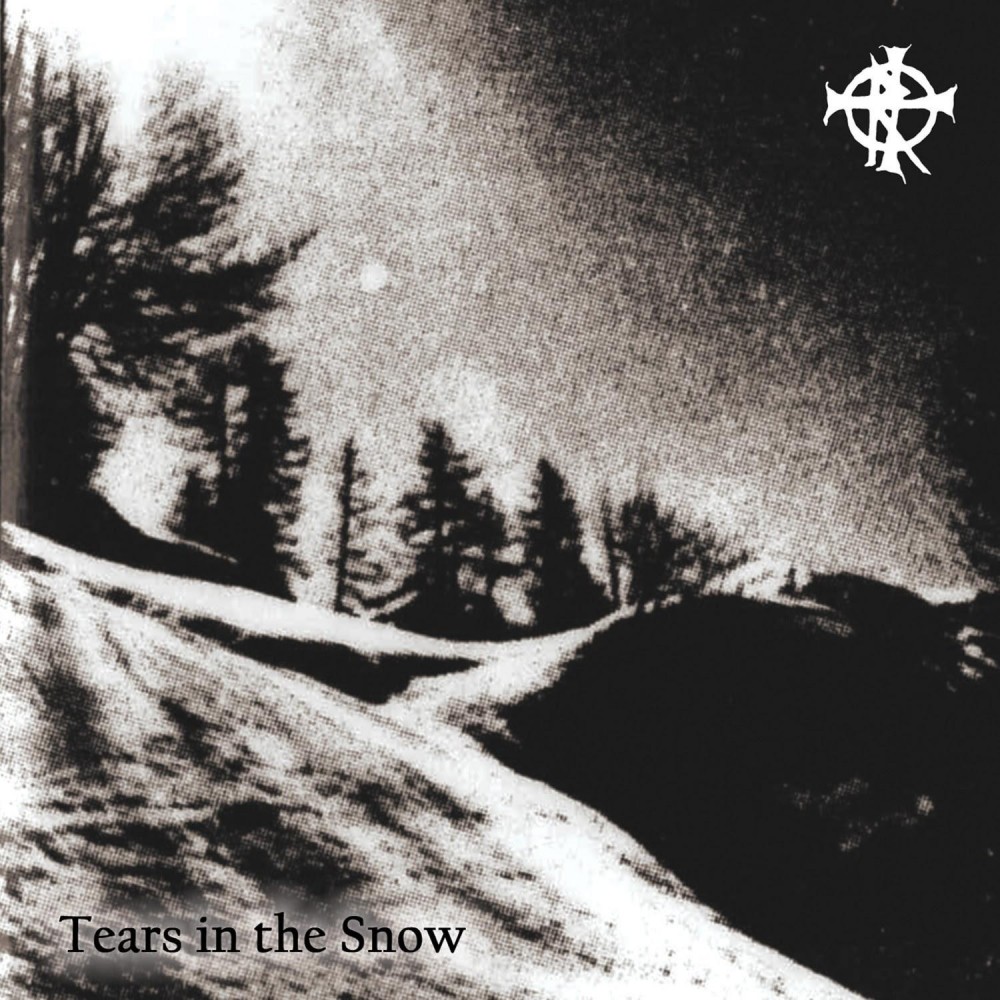 Format: CD
AnnapurnA is proud to present a precious reissue of ORDER 1968's Tears in the Snow tape.
€7.50
Tax included

AnnapurnA is proud to present a precious reissue of ORDER 1968's Tears in the Snow tape. It will include the original album remastered by Giovanni Indorato at Cyber Ghetto Studio in its entirety as well as one additional inedit track from the epoque using the original tape artwork – graphic fit on cd format. Tears in the Snow is one of the first audio manifestation of Claudio Dondo , sound that later will be expressed with RUNES ORDER, project born right after ORDER 1968. Originally released in 1991, ORDER 1968's Tears in the Snow has been registered in the personal studio of Claudio Dondo, sole member of this project and originally released on tape by his own label “Hate Productions”. With Order 1968 the band begin the path into Industrial / Dark Ambient / Ritualistic sound that later will be the sound of the 30 years of career of RUNES ORDER. In Tears in the Snow keyboards, samples, effects, environmental sounds coexist and an unhealthy experimental-paranoic vein with horror-like colors, others with a soundtrack. In 1999 Oktagon Records repress for the first time on cd this release with monicker RUNES ORDER, in 200 copies with new artwork and same audio; this new release has instead the original artwork and a re-mastering starting from the original tapes adding value to the sound and the release itself.