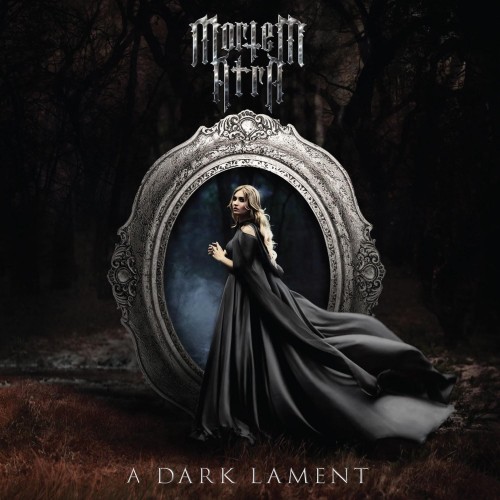 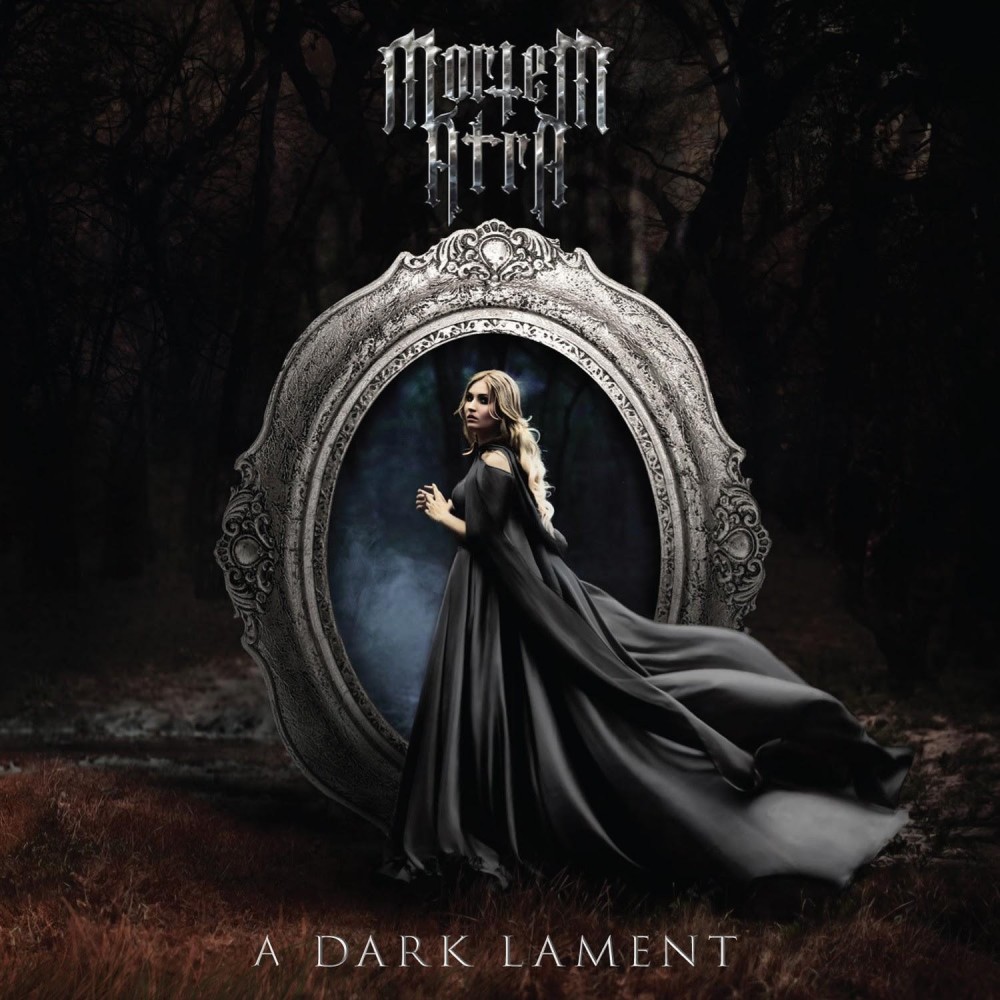 Format: CD
MORTEM ATRA, were formed in November 2011 in Limassol Cyprus and they describe their blend of melodic death/doom metal as “an amalgamation of genres, a mixture of emotions”.
€9.95
Tax included

MORTEM ATRA, were formed in November 2011 in Limassol Cyprus and they describe their blend of melodic death/doom metal as “an amalgamation of genres, a mixture of emotions”. The main lyrical themes of the band’s songs consist of internal struggles, aggression & depression, sensitivity as part of the human nature, dark stories and elements that can best be associated with fairy-tales. The band’s upcoming debut album “A Dark Lament” will sooth the soul, while at the same time darken those inner feelings. The atmosphere that the melodic keyboard lines provide, along with the double bass drumming, heavy riffs and growling and clean vocals, in combination with female operatic vocals, will set listeners drifting into otherworldly emotions but always in good companion by some of their favourite metal genres, namely Melodic Death and Doom Metal. All blended into one magnificent arrangement. Special mention should be made to the band’s fallen brother, Tasos Bratsos. In 2016 tragedy struck and Tasos passed away after losing the battle with cancer which he had fought bravely. He was in his early thirties at the time and apart from being an extremely talented drummer, he was always positive and highly energetic and undeniably the main driving force of the band. “A Dark Lament” has been in the making since then and it features his recorded drum parts. With the album now finally completed, the band is of course paying tribute to Tasos by dedicating it to his memory and legacy. For fans of: Moonspell | Candlemass | Paradise Lost | Crematory | Tiamat | My Dying Brid