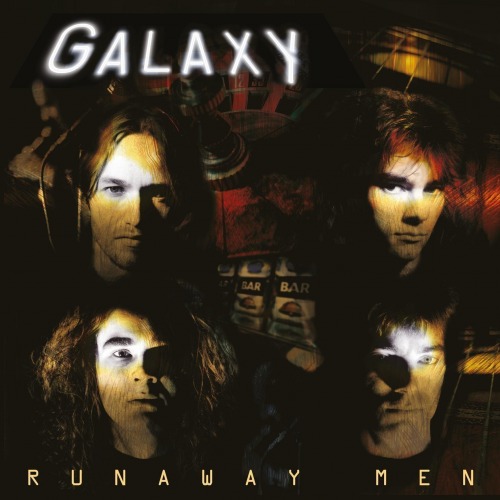 So, after a 25-year pregnancy the baby finally has come out in the form of ‘Runaway Men’. The songs may be old but the sound of this album is as fresh as a daisy. You could say that ‘Runaway Men’ is a quite modern sounding progressive rock album. It should appeal to fans of band like Arena and also Kayak. Not only because Bart Schwertmann is singing here but the structure of several songs has some similarities although the Galaxy sound is a bit tougher and rougher.

After the debut album “Reservation” from 2020, the Dark Country project MOJO TOOTH around mastermind Robert Averkios Antonsen (i. a. vocalist and composer of the Gothic Rock band Liquid Grey) releases the second album “Firewater”. 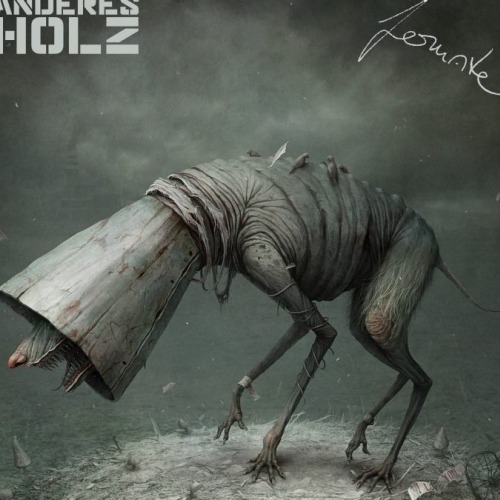 Every now and then something musically strange presents itself up for review. In this case, it was an album by ‘Andres Holz.’ On first play, it didn’t take long to conclude that it was not an album easy on the ear but likewise one where the music could not be so easily ignored. But I have to say that on first hitting my CD deck there was, on my part, a strong inclination to move swiftly on to something else. However, such an inclination was dismissed out of some weird curiosity. It was, I think, more than anything else due to the energetic jangling ‘Wald- Zither’ lead instrument. Yes, this instrument and it’s similarity with the Turkish ‘Saz’ creating the resultant ‘Anatolian’ folk sound was what actually grabbed my interest. Of course, this ‘Saz’ like sound would be no surprise knowing the extent of Turkish migration in Germany and here the apparent fusion of boisterous German language vocals, electronic interferences and the jangling sounds of the stringed instrument would seem a natural partnership. 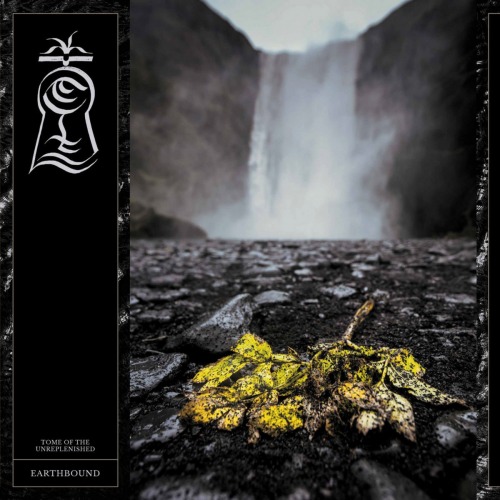 Tome Of The Unreplenished - Earthbound 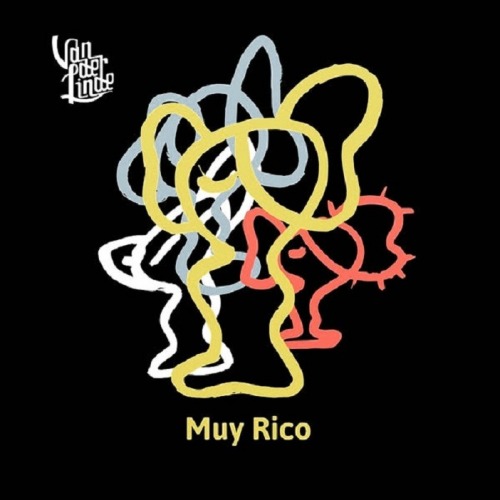 They are warriors, all those musicians who keep going in times full of uncertainty about performances and whether you can earn back some of your costs. But above all, missing those glances from your audience, that sometimes magical connection. Music, culture...they are basic needs, they color our lives and give us something to look forward to. That cannot be expressed in money. Fortunately, we can support many of those fighters with the purchase of a new album or something from the merchandise series. Or in my case, a kick in the butt, you know, to get off the starting blocks with this review. 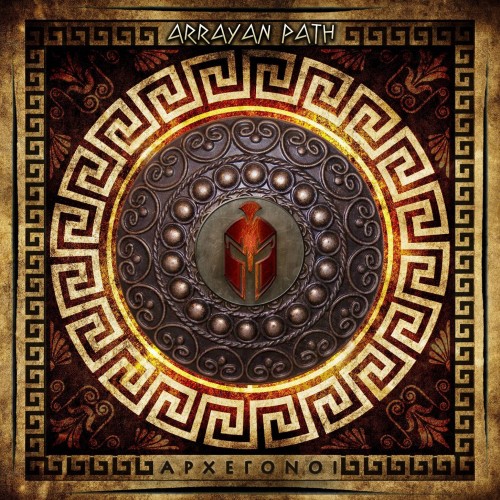 €11.95
Epic Power Metal masters ARRAYAN PATH return with their 7th album, their third offering in three consecutive years! A follow-up to 2017's highly acclaimed "Dawn of Aquarius" (album of the month in Greek Metal Hammer among countless other commendations), ARRAYAN PATH's new album sees them reaching yet another milestone as it's the band's first double-disc album ever!\n\n"ARCHEGONOI" (Greek for Ancient-Born) is a return to ARRAYAN PATH's original sound; a sound clearly resulting from the band memb
(0/50)