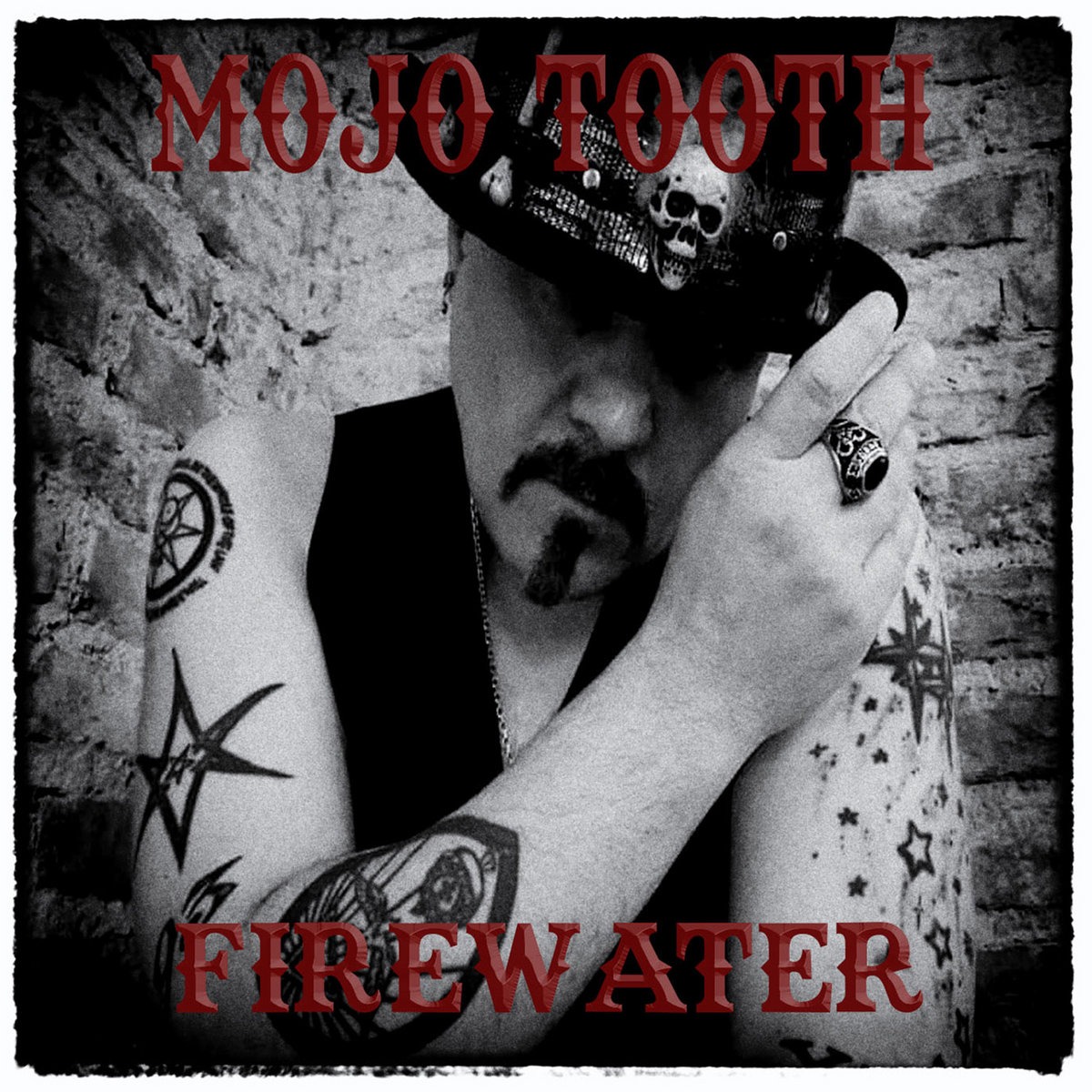 After the debut album “Reservation” from 2020, the Dark Country project MOJO TOOTH around mastermind Robert Averkios Antonsen (i. a. vocalist and composer of the Gothic Rock band Liquid Grey) releases the second album “Firewater”.

The new album consistently follows the musical path of the previous one. Groovy guitar-based dark country in various forms of performance – sometimes enriched with mandolin, harmonica and keyboards -, but always sustained by Robert’s memorable voice, defines the sound of the eleven album tracks.

As a special bonus, the album features an extremely atmospheric remix of “A Total Stranger” by Reverend Johnson aka Tom O’Connell who also lent a hand with the mixing and mastering. “Firewater” grooves subtly, smells like Titty Twister and sounds like dirty, greasy oil in the best sense of the word. credits 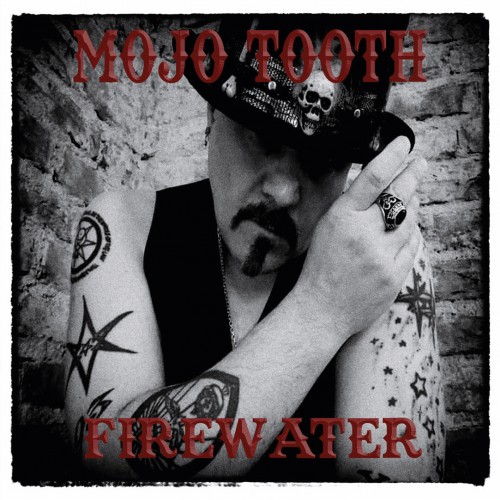