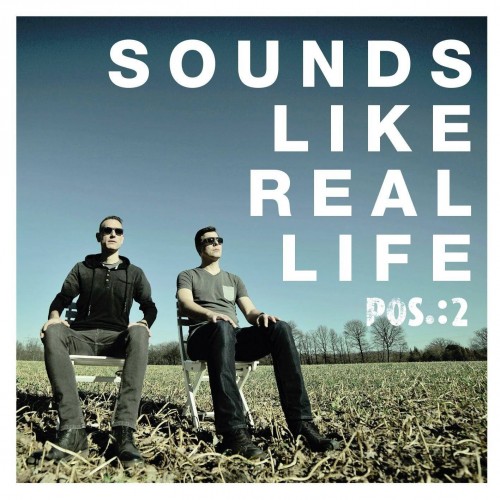 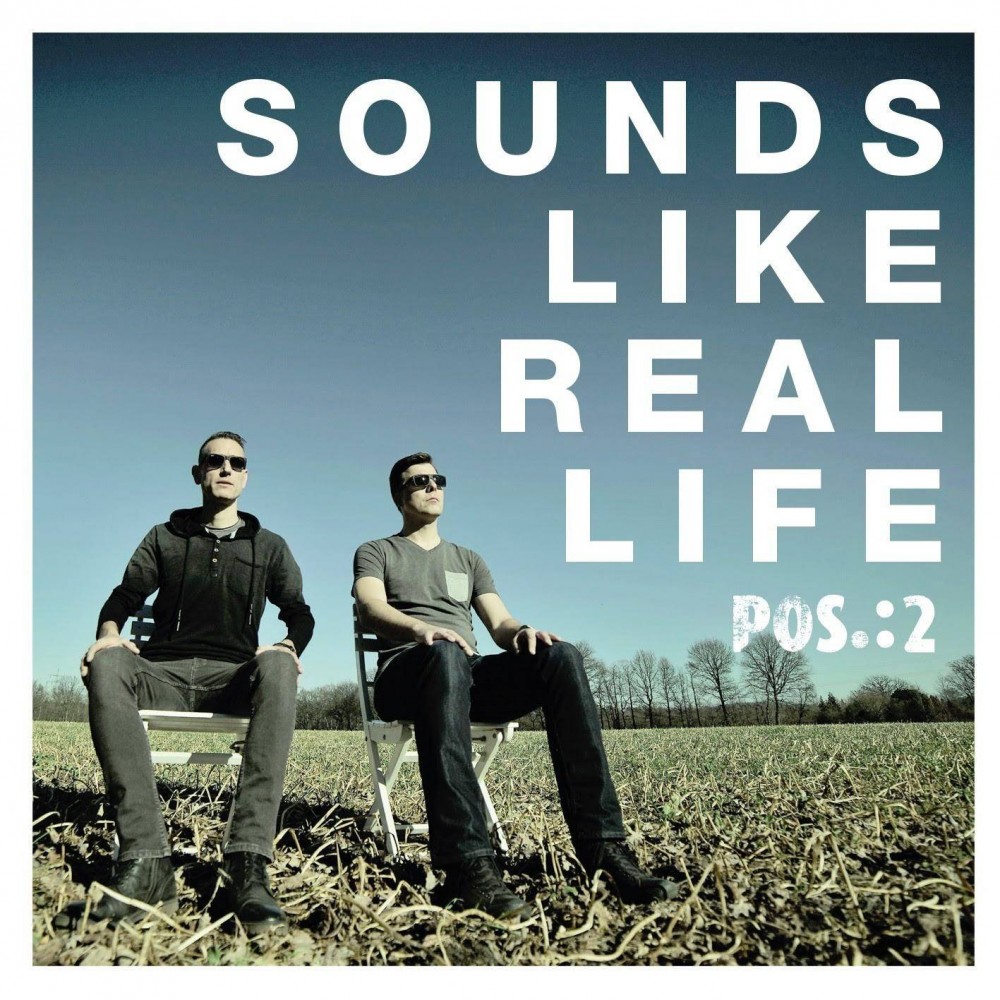 Following their two successful albums "now!" and "Circuits" (with various top ten positions in the German Alternative Charts (DAC) and German Electronic Web Charts (GEWC)), POS.:2 took their time to work on their next project. The new, third studio album "Sounds Like Real Life" will be released on August 16, 2019, via Echozone, and the waiting has been worth it. The album reflects "the many facets of life" both lyrically and musically and sounds even more mature than its predecessors with beautiful melodies, powerful beats and sophisticated harmonies. It is quite obvious that a definite progress of the typical POS.:2 sound has been made. The stylistic spectrum ranges from midtempo numbers with classic synth pop influences to energetic songs. The band put a clear emphasis on compelling, melodic electropop songs with catchy qualities supported by charismatic vocals. The lyrics are mostly in German with a few English exceptions. With their third album "Sounds Like Real Life" POS.:2 present a well-made and enjoyable listening experience for all friends of electropop.