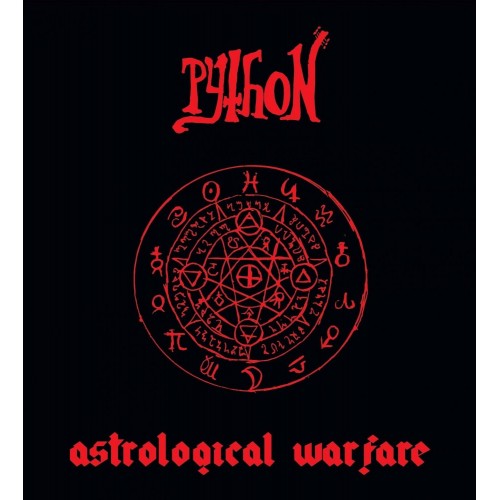 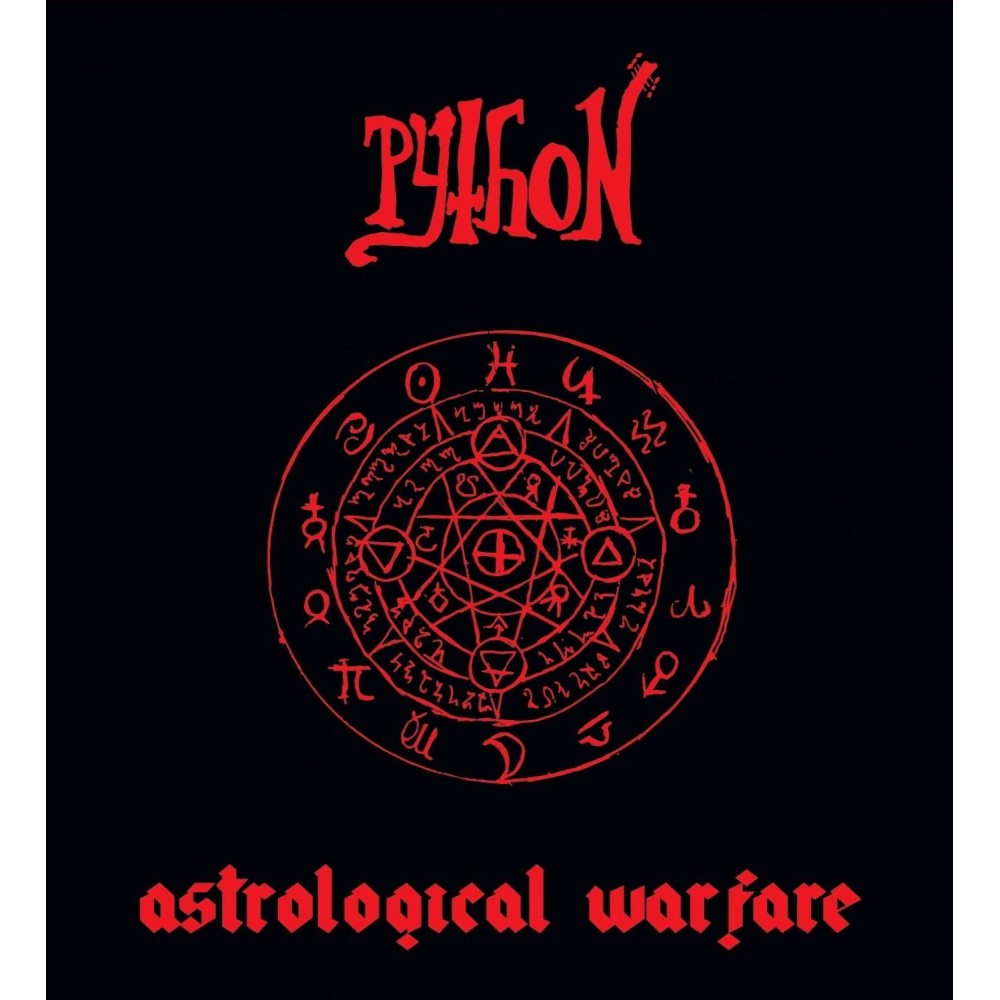 AnnapurnA, in conspiracy with The Ajna Offensive, is proud to present PYTHON's highly anticipated second album, Astrological Warfare. PYTHON became a breath of existence in late 2008 between two Mediterranean friends with blood-roots south of the Vatican. With mutual appreciation for the catacombs and gallows of ancestry, they set forth to unravel what mysteries and folklore from the motherland. As time progressed, songwriting and words became a steady diet tucked away for when the time was right. A self-fulfilling prophecy constructed songs for the initiated; a medium in the crypt of the cemetery was born, for ghosts of the past and present to eliminate questions and answers of the pretenders. Superstitions and metaphysical manifestation take control and tell the tales of PYTHON. Imagine digging around in a dusty, moldy basement of some tenement in Italy and discovering an old box of demos with one obliquely marked "1976" and brandishing only song titles such as "Iconoclast," "Fire Sacrifice," "Strega," "Black September," "Neophyte" and "Echoes of Past Darkness." You might be led to confuse this with some long-lost Paul Chain demo, but this was, in fact, the sound of PYTHON's debut album, Serpent Superstition. Now arrives the likewise presciently titled Astrological Warfare, the second full-length from from native New Yorkers with old roots drilling through to Italian soils. PYTHON is not kids playing genre exercises, but rather a decrepit, lusty, distant, and coiling analog occult rock fueled by old legend. Dutifully recommended for fans of old Paul Chain, The Black (Italy), and The Mezmerist. 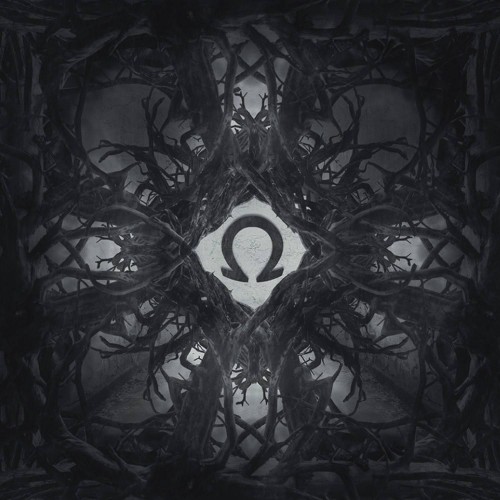 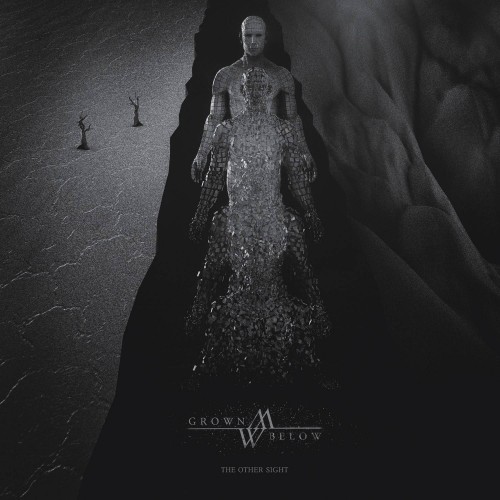 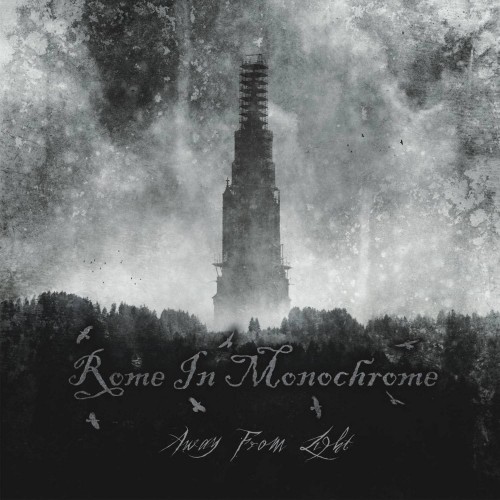 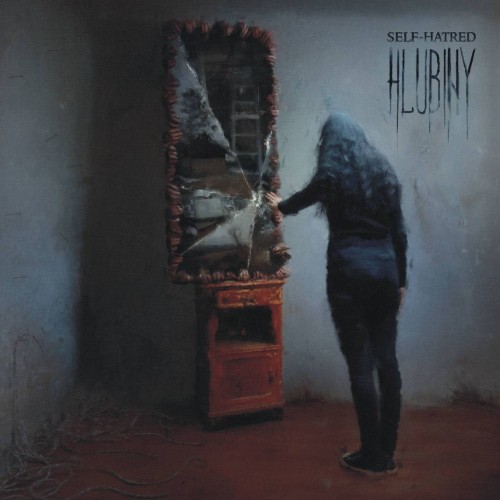 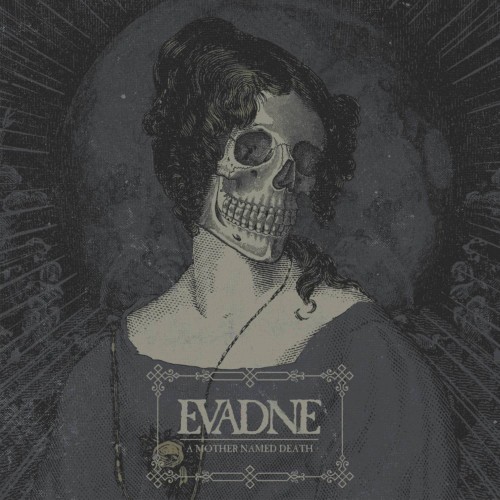 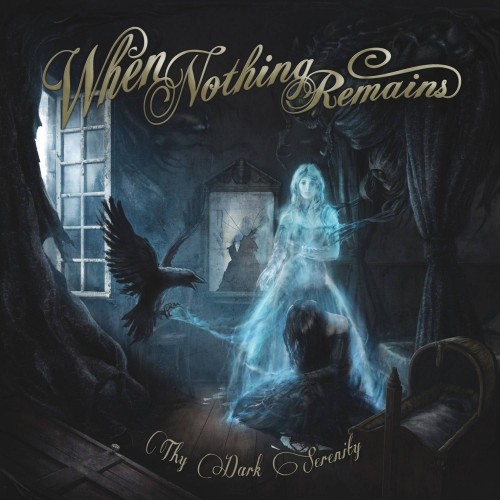 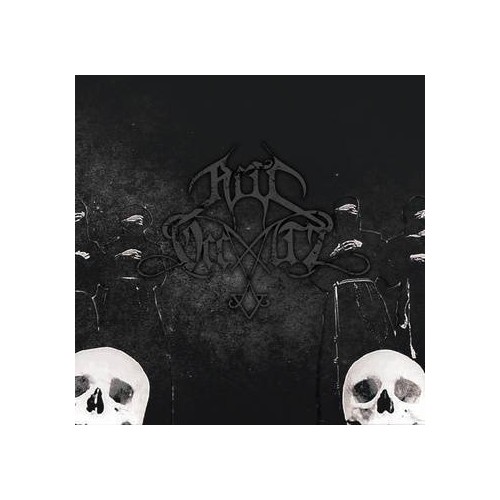 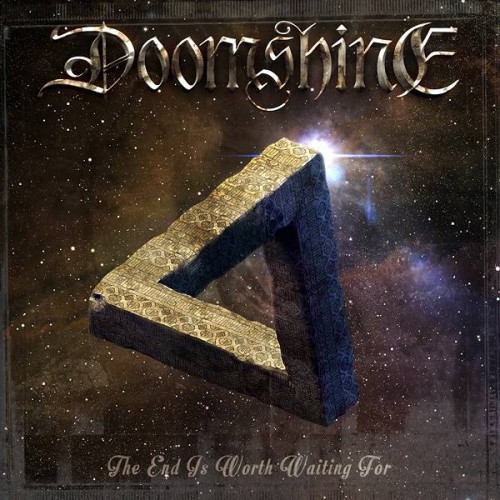 The End Is Worth Waiting For 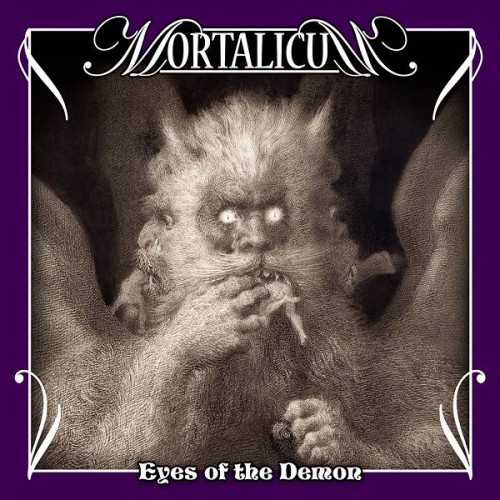 Eyes Of The Demon 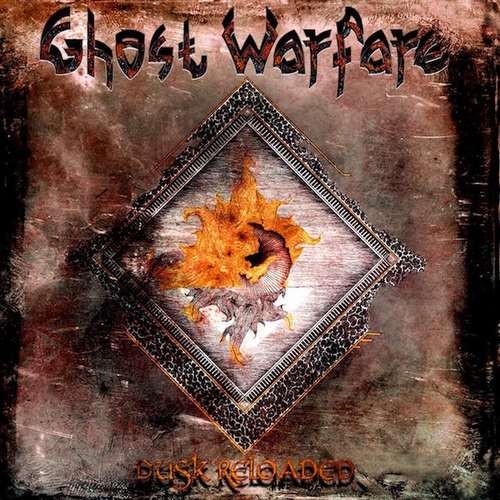 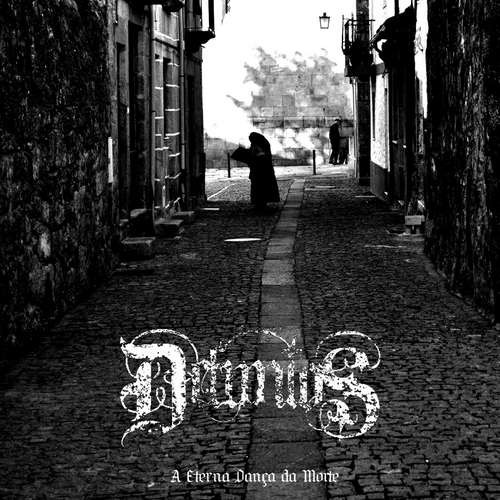 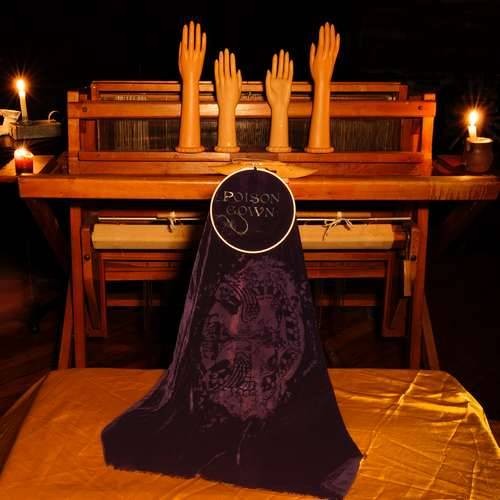 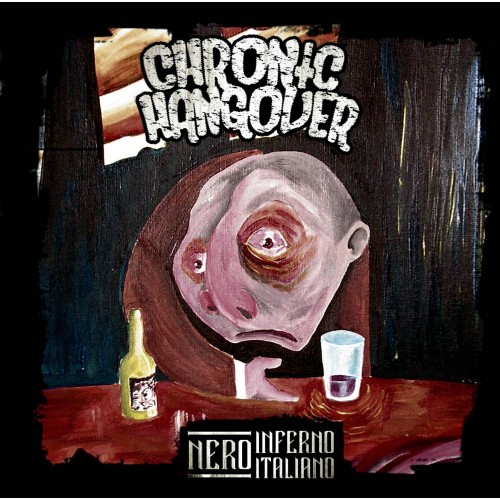 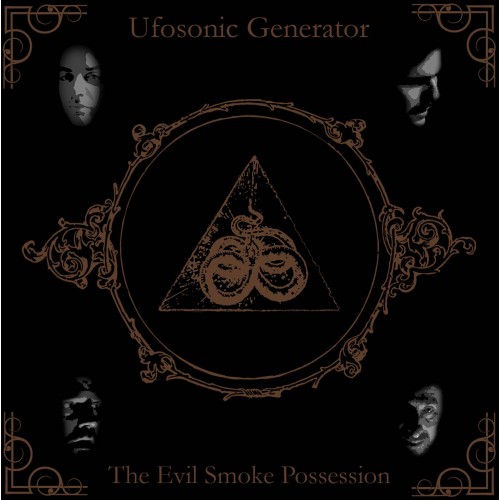 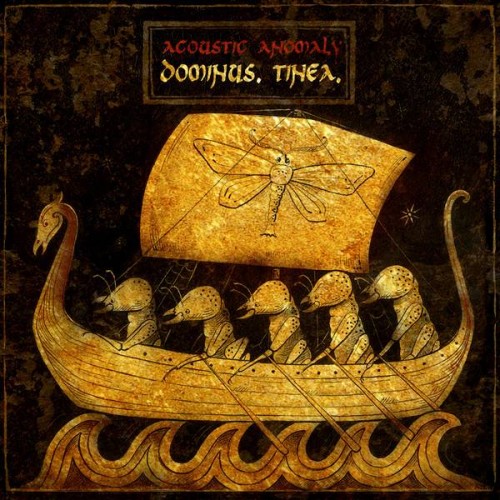 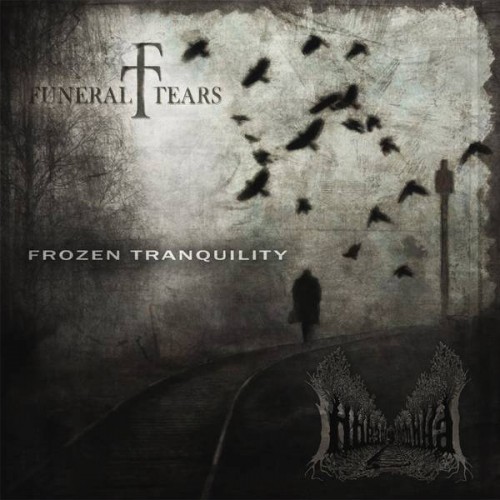 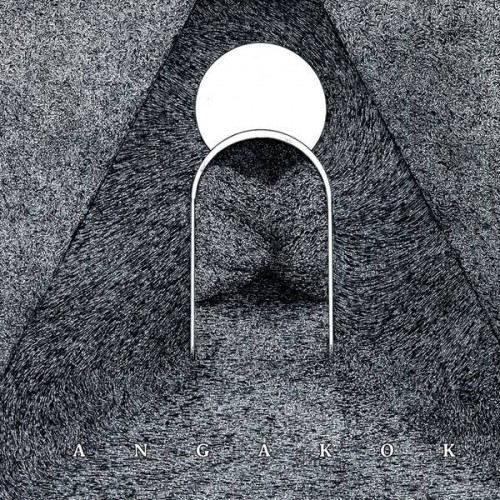