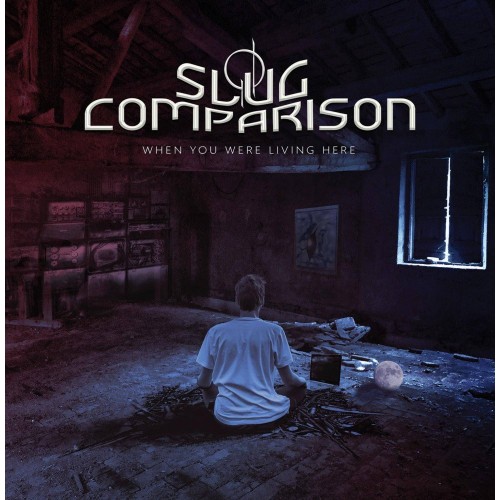 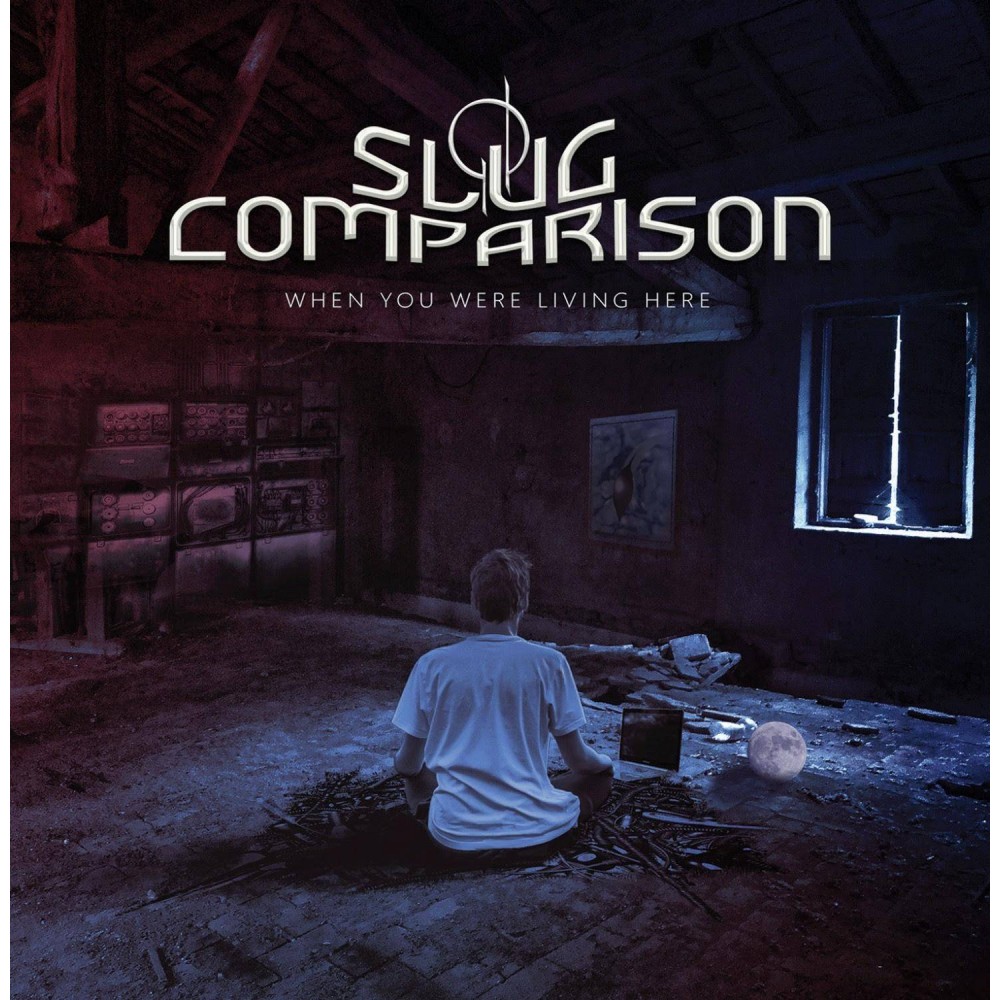 When You Were Living Here 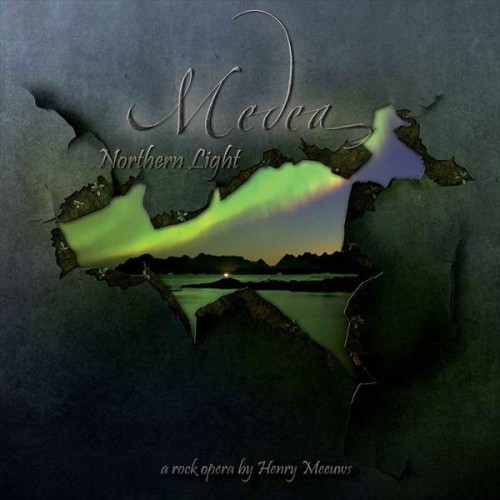 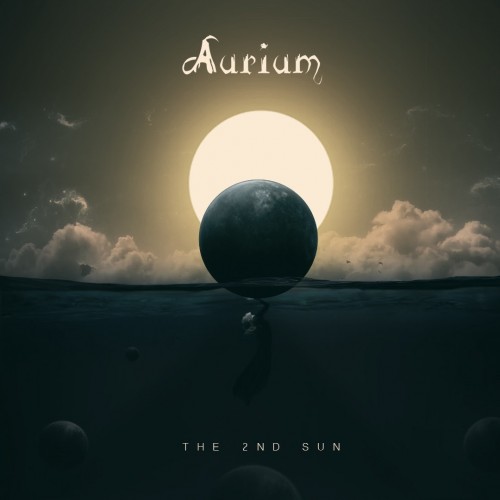 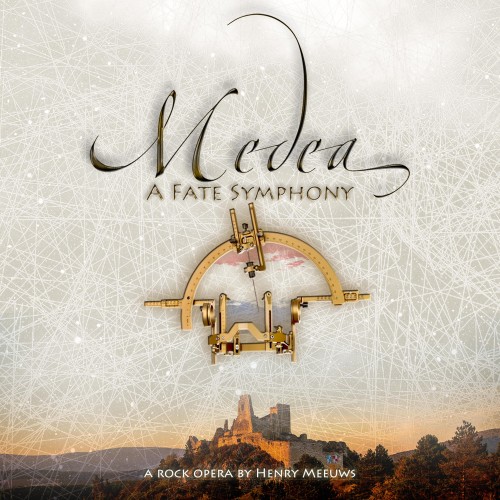 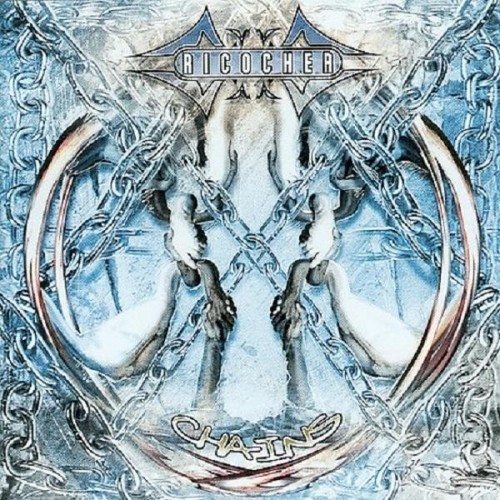 In August 2004 the Dutch guys of Ricocher recorded their third album called "Chains" at the Spacelab Studio in Germany (the studio of the German progrockers Everon). 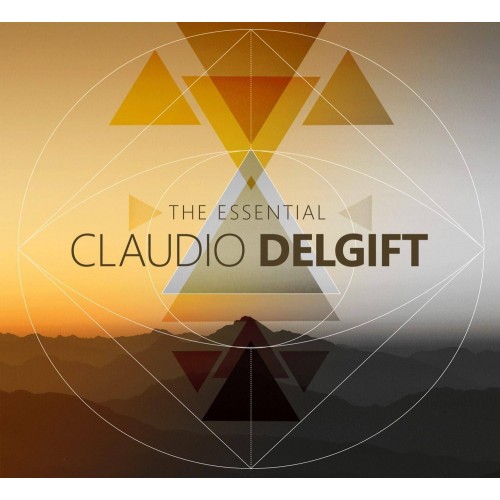 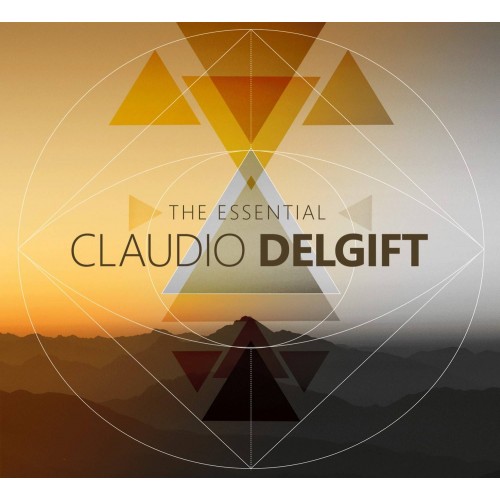 Artiest: Claudio Delgift
Formaat: CD DIG
Claudio Delgift, also known as “C,” is a singer and guitarist from Buenos Aires, Argentina. So far he has released 7 solo albums, two singles, and an EP, as well as participated in many more musical ventures. His large following on social media is...
Op voorraad
€ 11,95
In winkelwagen 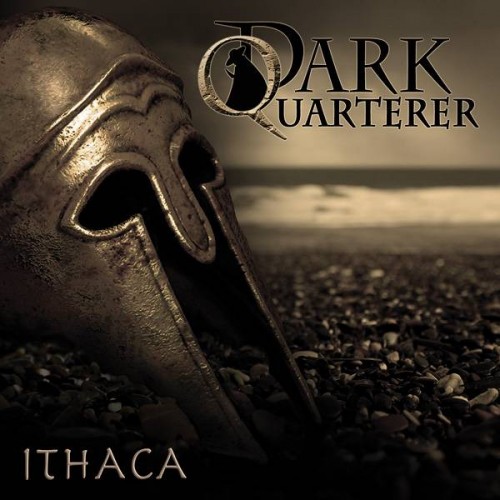 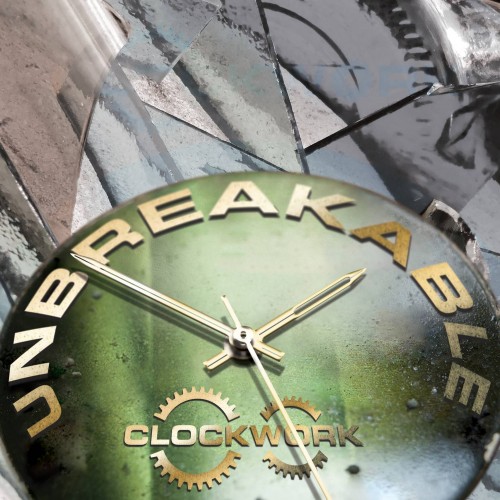 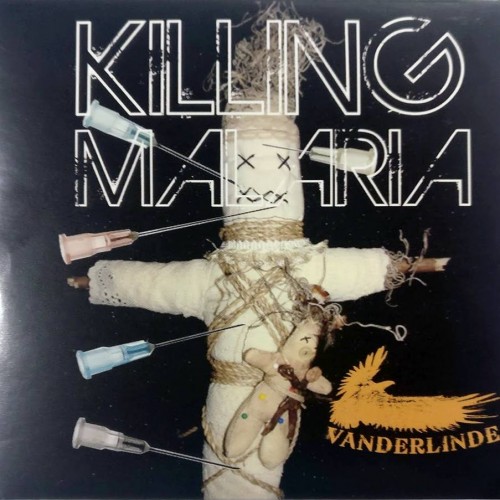 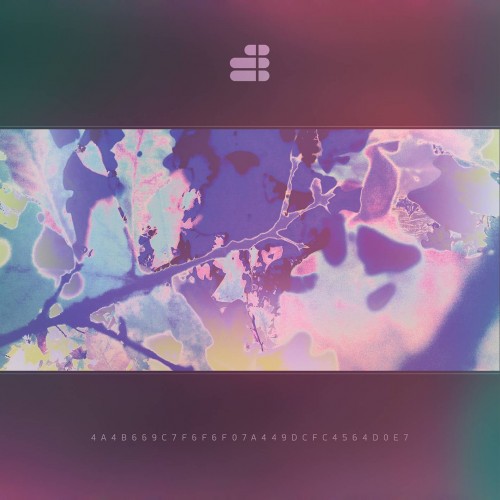 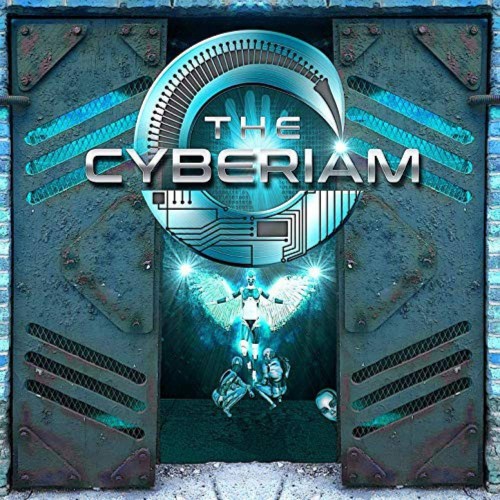 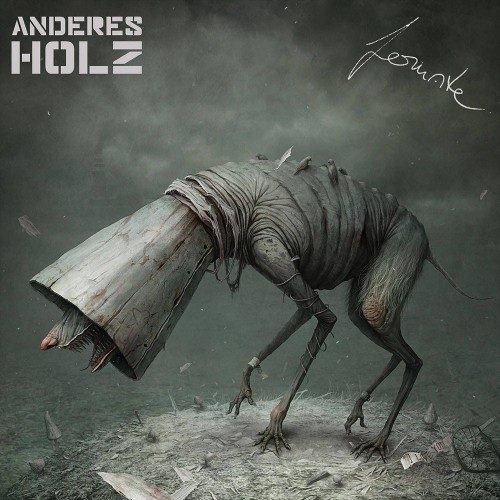 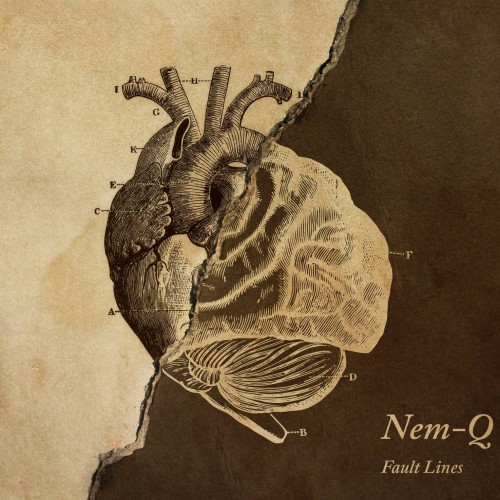 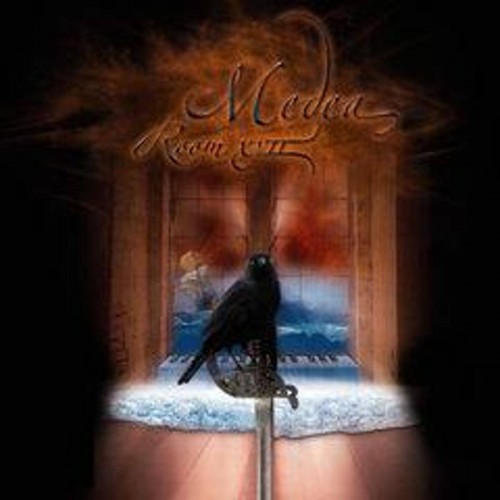 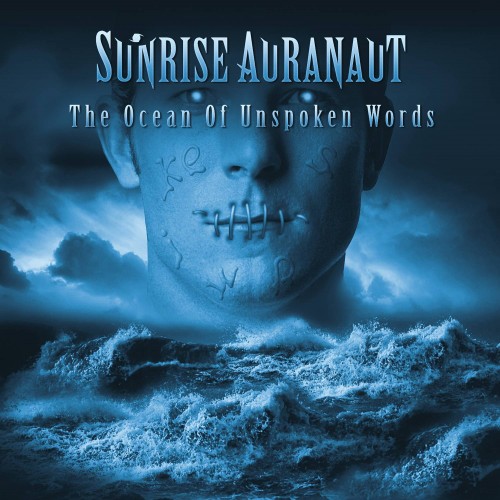 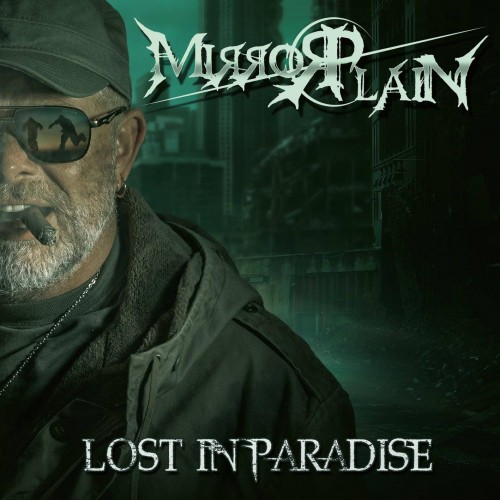